The dust has hardly settled on the last major football tournament. For England fans, the delayed Euro 2020 was great until, suddenly, it wasn’t. For Italy it was much greater, until an encounter with North Macedonia put paid to any possibility of a follow-up win. Now we (almost) all go again for the World Cup 2022.

This World Cup is set to be a very different affair, though. For many it’ll be their first ever winter World Cup. Gone will be the scenes of fans chanting or commiserating in British parks. Revelry will be reserved for pubs instead, and shorts will be traded for sweaters. Unless you’re in Australia, in which case you can enjoy an unusual Summer tournament. There’s also the far from insignificant moral dilemma around watching the tournament itself, one marred with too many controversies to mention and questions around whether it should be going ahead at all. That’s not a question that fans should be expected to answer, though.

For fans who simply want to watch their nation do well – or not well at all – we’ve got the low-down on how best to tune in. Here’s how to get the ultimate World Cup setup for your home.

For those who want to splash the cash and impress their mates with a formidable screen, then the LG HU710PW is the choice for you.

The projector brings a cinema level experience into your home with an 8.3 mega pixel display that takes full advantage of LG’s 4K UHD hybrid technology. The screen size can be scaled up to a whopping 300in too, making it perfect for large groups or for a single person who wants a top viewing experience. A 4/9/15 point warping system allows for total screen optimization, while the wireless mirroring and Bluetooth pairing allows for control from the sofa. The built-in speakers are great, and are very much a worthy soundbar replacement for those who’ve broken the bank buying the projector itself. It also works pretty well for gaming, and an intuitive light/dark lighting feature will make watching those 1pm kick offs all the clearer.

At almost £2200, the HU710PW certainly isn’t cheap. And, depending on how well your nation does, the price per minute of football may not be worth it. But for a projector that is at the top of its game, few come better than the LG HU710PW.

We were big fans of the original Sonos Beam, so much so we made it our Gadget of the Year gong back in 2018.

Soundbars may have moved on since the original Beam, and the Beam Gen 2 promises all the bang for buck as its sibling but now output Atmos mixes with supported content.

The Beam Gen 2 is stylish, easy to use and additional music streaming features make it a one stop shop for those who want an audio device beyond the World Cup. For added oomph, a few extra subs or Sonos speakers can take it to the next level.

That said, there are other Sonos setups out there that are more advances, namely the Arc. The Arc is sleek and offers crisp cinematic sound, but it also starts at the eye-watering price of £899. If money truly is no object then the Arc is for you. But for one tournament the Beam Gen 2 is very worthy of your cash.

Thanks to a number of price slashes, LG’s brilliant 55CX is now within the reach of those on a medium budget. Also available in 48in, 65in and 77in versions, the CX uses the same screen tech as the more expensive GX and WX models. The main differences lie in the styling. With a slimline top and thicker base, the whole thing is finished in brushed metal.

You can’t watch your team crash out of the quarter finals without a screen. Thankfully, the 55CX’s 4K HDR display is absolutely beautiful. OLEDs are particularly good at colors and contrast – and this LG is no different. Blacks are deep, whites are crisp and bright, while greens are punchy without being unnatural.

Its A9 Gen3 processor is no longer the latest out there, but it still does a great job of controlling the brightness, optimizing the audio and upscaling anything that isn’t in 4K. The CX series also has LG’s excellent WebOS interface, which comes with voice control and an intuitive point’n’click remote.

The YAS-209 ups the ante on the YAS-109 with a wireless subwoofer to add to the mix. This allows for a much more immersive audio experience, but with the added flexibility of DTS Virtual:X virtual 3D surround sound and Bluetooth streaming.

A big plus to the YAS-209, though, is the wireless subwoofer that can be placed anywhere in the room. This will easily be enough audio oomph for an at home match day with a few friends, but a Clear Voice feature that enhances dialogue makes it great for movies, too.

At around £379, depending on when and where you purchase it from, it offers a little something extra compared to budget soundbars without fully breaking the bank. A cheaper, subwoofer-less option in the YAS-109 is also available for around £220 .

Hisense is serious about making serious TVs for not-at-all serious money. At the time of writing, the 50in version of the Roku TV is yours for less than £300. Yes, it’s slightly basic and bulky, but if you’re not fussed about generally pointless frills then Hisense has you covered.

Its Roku interface is also a better operating system than the software on several ‘premium’ screens, meaning it’ll run BBC iPlayer without a hitch. For the price, there are obviously a few missing features compared to more expensive options. You don’t get dynamic metadata and it doesn’t sound very good on its own. But still, there’s nothing nearly as good or as big in this price bracket.

Sonos isn’t known for affordable audio gear, but the Ray is a convincing soundbar at a more accessible price. At just 56cm long, it’s undeniably compact and some 10cm shorter than the beam. That means it can easily fit beneath smaller TV sets. An optical port lets it connect to cheaper, older sets, but there’s no Bluetooth or HDMI.

For most homes or casual viewers, the forward-projecting array of two tweeters and two mid-woofers will do plenty to fill the space. It’s an added bonus, then, that the sound quality is superb, and easily competes with many bigger bars. That said, you might be better off with the beefier beam if your sports room is sizeable, or if you demand Dolby Atmos.

Setup couldn’t be easier, though. You can scan a passcode on the device, or the Ray can emit a tone to be detected by your phone’s microphone. Voice assistant support is only available if you have a separate smart speaker, but Trueplay tech is there for automatic sonic adjustment to suit your room. 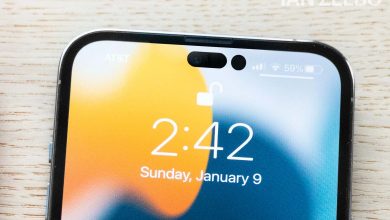 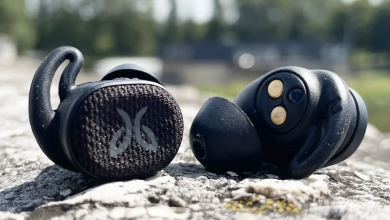 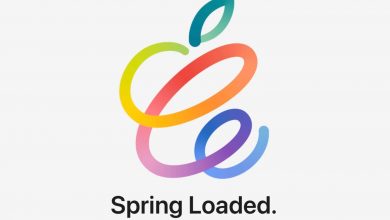 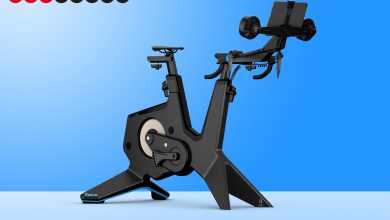