Volatus Aerospace’s UK-based subsidiary, iRed Ltd, has announced its signing of a contract for continuous monthly inspections for the detection of methane leaks at 14 water treatment facilities throughout the northwest United Kingdom.

As stated by “Faster and Further: Canada’s Methane Strategy,” Sept. 2022, Methane has 25 times more global warming potential than carbon dioxide across a period of 100 years. Fugitive methane emissions resulting from leaks, loose valves, or venting of methane gas lead to the loss of energy, higher costs, and environmental harm. Optical gas imaging (OGI) visualizes a thin band of the infrared spectrum, enabling the identification of methane and other hydrocarbon gasses that would otherwise be invisible to the naked eye. Through the use of OGI cameras, iRed® will carry out remote analysis of infrastructure at water treatment facilities across the northwest UK per the terms of its 12-month contract.

“This is a very strategic win,” said Volatus CEO Glen Lynch. “In Canada, gas leak detection for the oil and gas industry is already a major line of business for our Synergy Aviation subsidiary. The added capability of Optical Gas Imaging is expected to open new doors with our existing oil and gas customers as well as create new opportunities in the North American waste management sector. In parallel, iRed® can leverage the strength of our Oil and Gas expertise to generate new opportunities in that sector in the UK.”

“The production of methane is a natural part of the waste treatment process,” said iRed President Ray Faulkner. “Methane gas is captured and used for bio-energy production and carbon capture. iRed is a specialist in fugitive gas detection, mitigation, and inspection. But capturing that data is only half the story, we turn data into actionable reports for stakeholders such the Environment Agency to whom the operators are responsible. The potential for us is significant.”

According to Deloitte, the UK needs to greatly increase the use of renewable and other low carbon energy sources in order to progress towards net zero by 2050. The incineration of waste, such as biomass, is considered renewable energy that lowers overall emissions in comparison to leaving the waste in a land fill. Energy generation drops when the wind stops blowing and the sun goes down, but Biomass incineration can grant renewable baseload power. The University of Manchester’s research indicates that the UK “has the potential to generate up to 44% of its energy from biomass sources, including household waste, agricultural residues, and home-grown biofuels by 2050.” 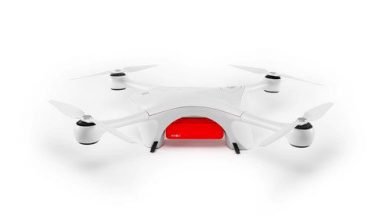 Drone Information of the Week Sep 16 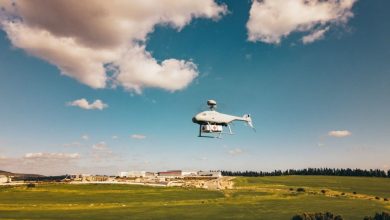 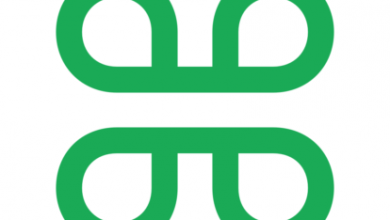