A sixteen-year-old boy was robbed of a scooter on Monday evening (April 16) at the knife appointment.

Detectives are appealing to witnesses after the robbery in Halewood last night, Monday April 26th.

Around 8:45 p.m., a 16-year-old boy was riding his friend’s scooter on the ring main, just off Abberley Road, when four men approached.

One of the suspects asked the victim to get off his scooter and took out a kitchen knife. A second suspect was in possession of a flick knife. The victim was slapped in the face and the scooter was taken. This scooter is shown.

Investigations are ongoing, including video surveillance, witnesses and forensics.

Detective Inspector Jackie Guinness said: “This was a horrific incident that terrified the boy and his friend. We are doing everything we can to identify those responsible, but your help could be vital.

“If you were in the ring main area near Adderley Road around 8:45 pm last night, we’d like to hear from you. Likewise, if you’ve seen this scooter since then or a group of teenagers have gathered in the area, let us know .

“Your video surveillance, dashcam, descriptions or other information can be the key to our investigation. Carrying and threatening people with knives can be catastrophic and we will continue to use all available forces to stop and search those of them we suspect that they are in the possession of persons with weapons capable of causing fear and harm.

“This incident occurred during Op Scepter’s weeklong national campaign to deter those involved in knife crime. We conduct a variety of police activities including open land searches, stop searches, high visibility and plainclothes patrols, gun sweepers like as well working with our partners, local schools, youth clubs and retailers.

“This partnership is critical to making a long-term difference in Merseyside and remains our priority year round. With the determination of ours and the public’s support, I have no doubt that we can positively impact our communities and make changes to keep everyone living and visiting Merseyside safe. ” 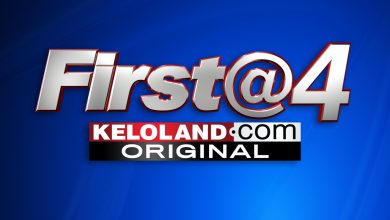 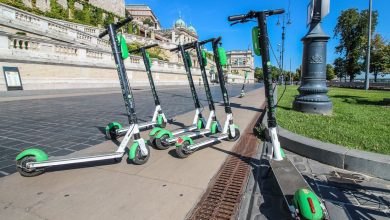