MELROSE, The Bronx (WABC) — A man is in critical condition after being shot while riding a scooter in the Bronx.

The 20-year-old was riding the scooter along 156 Street just off Melrose around 1:30 pm Saturday. He was just yards away from a police precinct.

Police say two men then jumped out of a gray SUV and began firing. One of the bullets reportedly hit the victim in the head. He was rushed to Lincoln Hospital where he remains in critical condition.

“My grandmother and her home attendant was here eating ice cream and then they left and this happened. That could have been my grandmother,” said Lucas Hernandez.

Moments after the shooting, police took a suspect into custody about three blocks from where it all happened.

Joseph Duran says his mother has lived in the area for four decades almost – but with the violence, he wants to move her out.

“I tried moving my mother out for years. It’s a bad neighborhood, but it is what it is,” he said.

Police are still searching for a second suspect in the shooting.

The name of the 20-year-old victim has not been released.

The motive for the shooting is unknown.

Submit a tip or story idea to Eyewitness News

Have a breaking news tip or an idea for a story we should cover? Send it to Eyewitness News using the form below. If attaching a video or photo, terms of use apply. 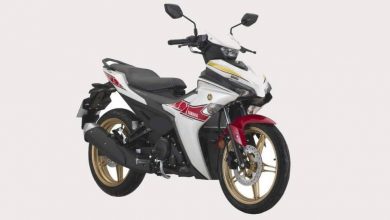 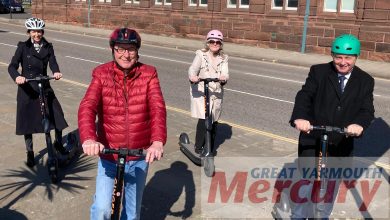