The fatal crash happened around 10 pm at the intersection of South Hiawassee Road and Metrowest Boulevard.

No other details about the crash, including whether the driver remained at the scene, have been released.

Traffic along Hiawassee Road and Metrowest Boulevard approaching the intersection was closed for hours.

An investigation is ongoing.

Check back for updates. 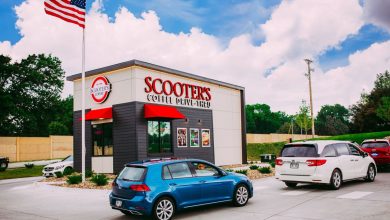 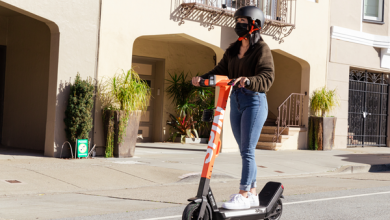 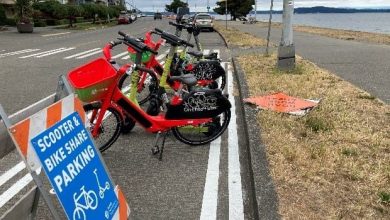 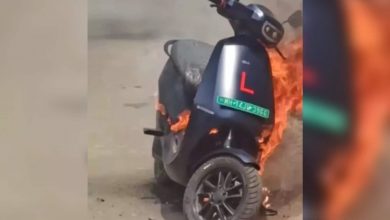