Superpedestrian, an e-scooter company that uses AI to detect faults in its vehicles, has started hiring people to roll out its e-scooter sharing services in Ireland.

The company, supported by Citi, operates the Link e-scooter brand. The company has rental services in several US cities and plans to aggressively expand into Europe.

EMEA vice president Haya Douidri said she has hired a director of policy in Ireland to oversee the launch here.

“We adhere to the legislation very closely. We would really like to serve the people of Ireland and support the people of Dublin, but also in places like Cork, Galway, Waterford, ”she said.

In contrast to most other EU countries, the e-scooter sharing services have not started here, but the vehicles are about to be regulated by the law on road traffic (other provisions).

After the regulation comes into force, e-scooter sharing companies such as Superpedestrian, Lime and Voi could launch in Ireland. Douidri said it was scheduled to start by the fourth quarter.

She said Superpedestrian also wants to serve smaller towns and cities, unlike many of its rivals who target capitals and larger towns.

Superpedestrian has invested heavily in on-board technology for its scooters, including AI that can detect when a scooter is parked incorrectly or at risk of malfunction and alert city patrols to fix the problem.

The company usually hires relatively large employees for the maintenance and repair of its special scooters.

“We really want to hire locally and be as local as possible, so we’re investing a lot in hiring permanent staff,” said Douidri. 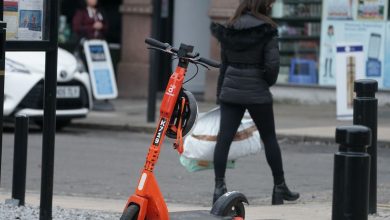 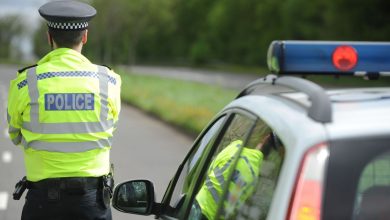