If you think you’ve heard the Samsung Wallet name before, then you’re absolutely right. Samsung first launched the Wallet app back in 2013. It was later renamed as “Samsung Pay”, and now the company is coming back a full circle as Samsung is bringing back the Wallet app — this time bringing all the features under one umbrella and even adding new ones such as support for cryptocurrency!

Until now, Samsung Pay has been the company’s one-stop solution for everything related to payments. It allows Galaxy smartphone users to store a digital version of their credit/debit card on their smartphone. It is available on most modern-day Samsung Galaxy devices and is one of the best alternatives to Apple Pay — mostly because it can be used on the POS machines that don’t support NFC payments. The new Samsung Wallet app brings the convenience of Samsung Pay, and much more, under its forte.

In addition to Samsung Pay, Samsung Wallet now allows you to store other cards such as student ID, ticket passes, vaccination certificates, driver’s licenses, digital keys, and much more right inside the app. Everything you store is visible on the main screen of the app, and you can even store certain cards for quick access.

The app was initially expected to be launched in South Korea only, but Samsung is surprisingly making it available in additional regions, including the US, France, Germany, Italy, the UK, and Spain. Galaxy users who are using the Samsung Pay app will automatically be prompted to install the new Wallet app. There are some areas where Samsung’s new Wallet app seems to beat Apple and Google’s solution, and we’ve talked about them down below.

Unlike Apple’s and Google’s solutions, the Samsung Wallet allows you to add your cryptocurrency portfolio to the app. Users can keep a track of their digital assets portfolio by checking the value of their cryptocurrencies across various exchanges — though you might want to stay away from that right now. The ability to store crypto keys is available under the “Digital Assets” section of the app.

The app is secured by Samsung’s defense-grade security system called Knox. Samsung says all the data of the Wallet app is stored in an isolated environment, the embedded Secure Element (eSE). If you don’t see the Wallet app on your Galaxy smartphone, the lack of a physical Knox module on the chipset or embedded Secure Element (eSE) could be the reason.

In addition to supporting cryptocurrencies, Samsung Wallet has also gained the ability to store digital car keys for certain vehicles. Samsung’s digital car key feature was only available on the Genesis GV60 until now, but the company says that the app will now support cards from BWM, Genesis, and Hyundai. You can even store digital house keys on the app.

It’s becoming clearer and clearer that we won’t need to carry our wallets in the future. Apple already has a solution ready for it (and it keeps getting better each year), Samsung has now debuted the new Wallet for its own Galaxy smartphones, whereas Google has got all the other Android smartphones covered.

Digital wallets are more secure and convenient than traditional wallets. Some predict that half the population will switch to digital-only wallets by the year 2025, and Samsung’s latest efforts are a step in the same direction. While some argue that the big tech companies are increasingly making users rely on apps and services to lock them into their ecosystems, services such as digital wallets make our lives much simpler, and I’m glad to see another company jumping on board to bring this experience to its users.

What are your thoughts on Samsung Pay? Do you use a Wallet service by Apple, Google, or Samsung? How has your experience been? Let us know in the comments section below! 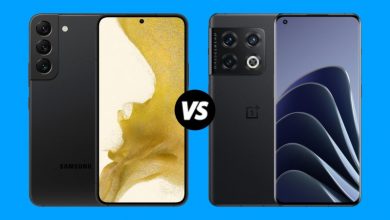 Galaxy S22 Plus vs OnePlus 10 Professional: Which do you have to purchase? 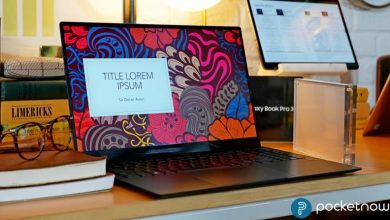 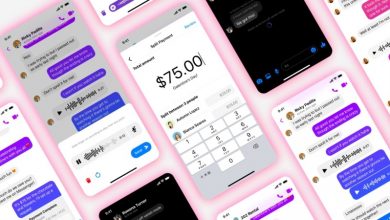 Fb Messenger is getting cut up fee, vanish mode and extra in US 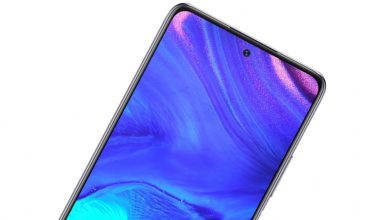