Panchkula: A man was killed after a car hit his scooter near Chowki village here in a hit-and-run on Friday night. The victim is Ajay, employed at Shakti Bhawan, Sector 6. After completing his work, he was returning home on his scooter to Kot village around 5.30pm, said his brother-in-law Rahul Sharma, 28, a resident of New Indira Colony . When Ajay reached the highway near Chowki village, a white color car bearing registration number CH-01-BX-6221 hit him from behind and sped away. Ajay was taken to General Hospital, Sector 6, where he succumbed to his injuries. Police on Saturday registered a case under sections 279 (rash driving on public way) and 304-A (death caused due to negligence) of the IPC. tnn 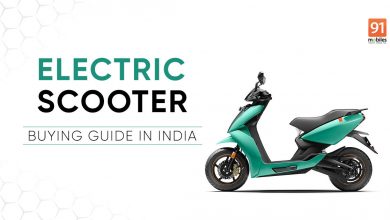 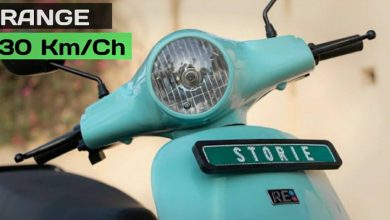 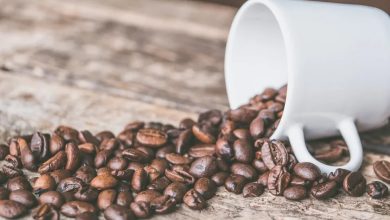