AUVSI’s XPONENTIAL 2021 kicked off this week in Atlanta, and the excitement shows that the drone industry is happy to come back together.

Dickson comes from a manned aircraft background as an executive at Delta Airlines, and his approach to drone integration reflects this: Dickson is rightly proud of the U.S. aerospace safety record and made it clear that the public has a right to expect it that this safety record will continue. After making the required safety statement, Dickson provided a valuable update on the progress of drone regulation and integration.

Dickson says the FAA’s goal is “trustworthy integration.” “Trustworthy integration,” he says, “means that we are confident that we are all on the same page to integrate drones safely and efficiently into the airspace.” With the FAA’s cooperative rulemaking committees – from the drone advisory committee to the newly established BVLOS advisory rule-finding committee – help ensure that all parties understand the goals and reasons of the drone policy.

“I see politics as a protection area around the aircraft,” he said. “With drone integration, we’ve done our best to allow for as much innovation and operation as possible … we’ve actually reached the point where we are reaching the limits of practicality.”

While Dickson describes Remote ID as “a major milestone on our journey,” Beyond Line of Sight (BVLOS) flights and aircraft certification are next on the agency’s agenda.

For the BVLOS flight, Dickson says the agency is moving quickly and expects to receive feedback from the BVLOS Advisory Committee by late fall, which should lead to an announcement of the proposed rule. Aircraft certification is also changing: the FAA is further developing the way they certify aircraft through the MOSAIC program – which stands for Modernization of Special Airworthiness Certificates. This development, explains Dickson, is scaling the aircraft certification process to accommodate new aircraft.

Finally, Dickson said the FAA is changing itself. “We’re evolving the agency,” said Dickson, to make it easier for passengers to find the resources they need and to integrate unmanned systems with manned aircraft control systems.

“It is important that we can work in harmony with manned aviation,” said Dickson. 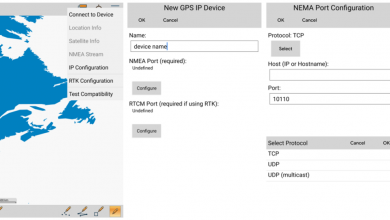 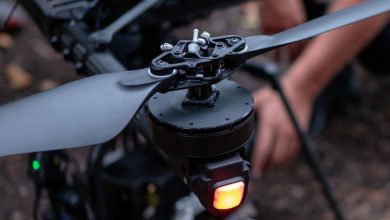 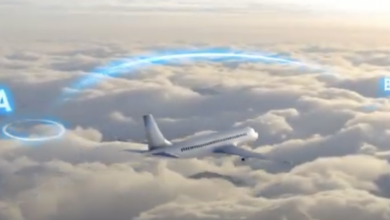 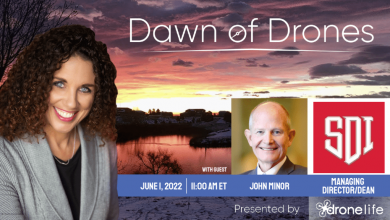 Sonoran Desert Institute on Daybreak of Drones This Week