A man was critically injured when he wiped out on his scooter near Citi Field on Tuesday afternoon, according to the NYPD.

EMS responded to the scene and transported the victim to NewYork-Presbyterian Queens Hospital, where he was listed in critical condition, police said.

A preliminary investigation by the NYPD’s Highway Collision Investigation Squad determined that the man was operating a black standing E-Zoom electric scooter eastbound on Roosevelt Avenue when he lost control due to an unknown reason and fell to the pavement striking his head. Police are not sure if he was wearing a helmet, a spokesperson said.

There were no other vehicles involved in the crash. The investigation is ongoing. 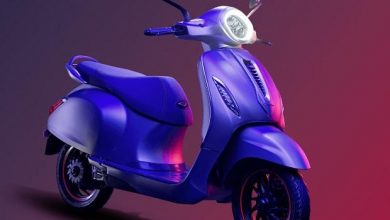 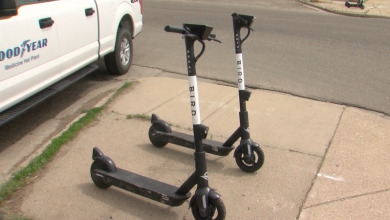 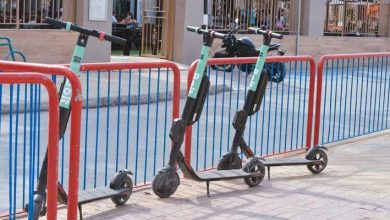 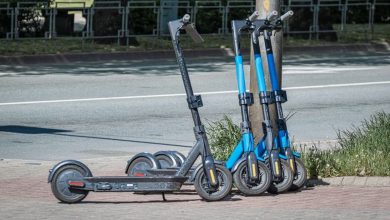