The explosion took place at Kumar’s home in Gulabi Thota around 3.30 am when the Boom Corbett 14 scooter’s battery was charging. NV Suryanarayana, station house officer of Suryaraopet police station in Vijayawada, told indianexpress.com that Kumar had started charging the battery around 10pm before going to sleep. As a result of the explosion, there was a fire in the living room and smoke quickly engulfed the place, he said.

While Kumar died of burns and suspected asphyxiation, his wife, Harathi (30), and children Bindu Sri (10) and Sasi (6) suffered burns. “They have 30 per cent burns but due to the inhalation of the thick smoke, their condition is serious. For better treatment, they were shifted to private hospitals,” he said.

On the basis of a complaint from Harathi’s sister, the police registered a case of death under suspicious circumstances invoking section 174 of the Code of Criminal Procedure.

Earlier, 80-year-old B Ramaswamy died after the battery of his son Prakash’s Pure EV scooter exploded in their living room in the early hours on Wednesday. The Nizamabad police registered a case against the vehicle manufacturer and the dealer who sold it. In a statement later, the Hyderabad-based EV startup announced its decision to recall 2,000 vehicles belonging to the models ETrance Plus and EPluto 7G in the wake of fire incidents involving its scooters in Nizamabad and Chennai, Tamil Nadu.

“The vehicles and batteries therein shall undergo a thorough check for their health. We shall inspect the battery for any imbalance issues and shall calibrate through our device BaTRics Faraday (AI-based hardware which can automatically identify and repair defects in Li-Ion batteries). Additionally, the BMS and charger calibration shall be carried out as required,” Pure EV said on Thursday.

The company also said it would reach out to all of its customers through its dealership network for an expeditious fitness check-up campaign for its vehicles.

following the accident, Union Minister Nitin Gadkari said the government would take action after an expert panel set up to investigate such incidents submitted its report. In a series of tweets, Gadkari said: “We will soon issue quality-centric guidelines for Electric Vehicles. If any company is found negligent in their processes, a heavy penalty will be imposed and a recall of all defective vehicles will be ordered”. 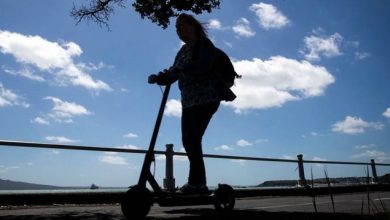 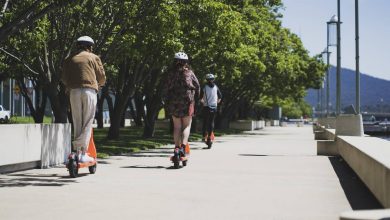 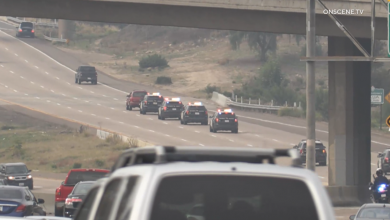