We’ve already heard rumors about the upcoming Xiaomi 11T Pro and seen some of the specs, but we didn’t know if it would actually come with 120W fast charging or, as Xiaomi calls it, HyperCharge.

The Xiaomi 11T Pro was rumored to support Xiaomi’s new HyperCharge technology early last week, but the company itself has now confirmed it on Twitter.

Previously, the Mi 11 series peaked at 67W, and most flagships only supported fast charging at that speed, while the mid-range was limited to “only” 33W, which is still faster than most of its competitors. The latest device with 120W fast charging technology is this Xiaomi Mi 4 released on August 10th with the Snapdragon 888 Plus chipset and, oddly enough, only the Mi 10 Ultra (the Mi 11 Ultra didn’t support it for some reason).

The non-pro variants will likely miss out on the improved charging speed and will likely still support 67W charging. The original 11 series supported 55W over the cable and 50W wirelessly. The Mi 11X and 11X Pro series were much lower at 33W.

Xiaomi has already sent out invitations to its event on September 15, at which the new devices of the Xiaomi 11T series are expected to be presented at 8 a.m. EST. The latest leaks and rumors are that a Snapdragon 888 chipset will power the Xiaomi 11T Pro. However, the standard 11T can come with a cheaper MediaTek Dimensity chip. Just like their predecessors, both devices should support a 120 Hz display. The 11T Pro’s battery is also said to have a capacity of 5,000 mAh, which means the device should easily last a full day on one charge, and even if it is running low, a quick 15 to 30 minute charge should be enough charge it. 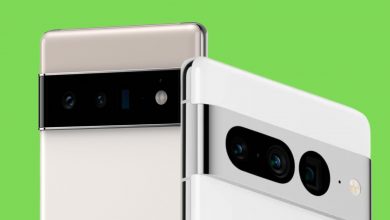 Must you purchase the Google Pixel 6 and 6 Professional now or look forward to Pixel 7 sequence? 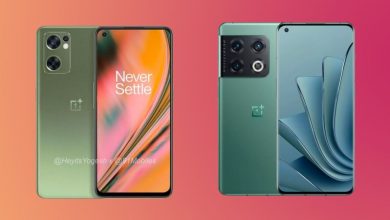 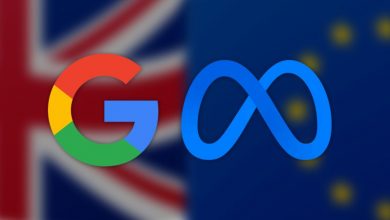