Free parking in the Apple ecosystem this way

If you’re already using Apple Pay and have installed a HomeKit compatible smart lock to your front door, the excuse for leaving the house with anything other than an iPhone and a pair of fresh kicks is starting to wear thin. Think about it – all your cards on Apple Wallet, even gig tickets, match tickets, boarding passes and hotel bookings. The requirement for anything other than a tap-and-go payment is slowly dissipating.

So, no wallet, no loose change, no door keys. What’s left in your pocket? Car keys! Well, Cupertino appears to have an answer for that too. Enter Apple CarKey.

We think Apple is building an EV, but what’s this?

Apple CarKey is an iOS 14+ feature buried away in the Wallet app that allows you to unlock your car from your iPhone. Like Apple Pay, you’ll also be able to access the key from your Apple Watch. It joins house keys, hotel keys, and ID cards in Wallet, which were introduced later in iOS 15.

As you’d expect from an Apple feature, it comes with all the extra cherries on top. You can toggle on notifications for locks and unlocks, share keys via iMessage, and customize shared keys with restricted access. It’s a little like Tesla’s app which allows you to unlock the car and toggle some quick settings.

How does it work?

With the feature set up, your iPhone (and Apple Watch) can become another key fob for your vehicle. After pairing your iPhone with the car, it copies the unlocking code to a saved key on your device. Using NFC, it can then unlock the car when you hold your iPhone to the door handle. It works just like Apple Pay.

Some automakers won’t let you start the car with CarKey, only unlock it. It’s a little pointless, so it’s worth checking any restrictions on your car (more on that later) before you set it up. There’s also an Express Mode which will unlock your car when your iPhone gets close enough, so you don’t even have it to take it out of your pocket. It’s just like a key fob!

But a dead phone battery means being locked out and stranded?

nope It’ll even work if you’re out of juice because NFC chips harness the power of whatever device is reading them – in this case the car. Though, Apple warns it may only work for up to 5 hours after your iPhone dies. That’s plenty of time to charge it back up!

You can adjust the settings for this feature in your Apple Wallet once you’ve paired your phone to unlock, lock and start your NFC-compatible wheels.

So if someone nicks my phone, they nick my car?

Er… good point. You can disable the key from your iCloud account, but you’ll need to get online to do so. We’re not quite sure how Apple is going to get round that one. For now, let’s say you probably shouldn’t carry a sticker with your reg number on it to alert thieves… unless you’re really, really thick, or really, really cocky.

Does Apple need the permission of my carmaker?

Yep, you’ll only be able to use CarKey on cars that support the feature. Carmakers have to build support into the vehicle, so you’ll know whether your new set of wheels supports it or not before you drive home.

Currently, only 18 different models support CarKey. 15 BMWs, 2 from Genesis, and 1 from Kia. You can check if your car (or future car) does by checking out Apple’s handy CarPlay list and looking for the key icons.

Any benefits other than to the criminal fraternity?

CarKey can be shared with others, just like time-limited electronic access on a smart door lock. You invite who you like through Wallet, and they’re subsequently granted access through their Apple devices. Express Mode lets you keep your phone in your pocket, as we explained.

Essentially, the biggest benefit is not having to carry around your car key. How much you value that, well, that’s up to you. 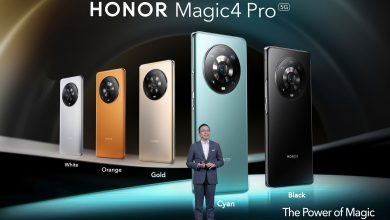 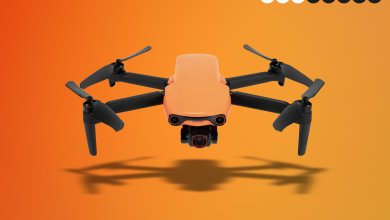 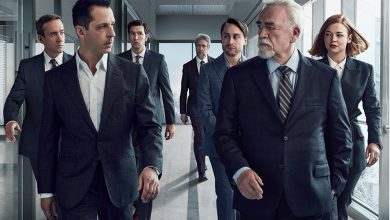 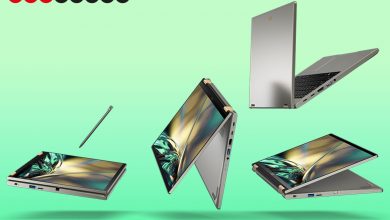