Debra Christensen, with head injuries after an accident with a Lime scooter, hit her out in June 2019. Photo / Brett Phibbs

A “typical day” turned to horror when a Lime scooter driver bumped into a woman who was getting off an Auckland bus.

The Auckland District Court was shown today Debra Christensen wiping away with her HOP card, exiting the rear side door of the bus and being knocked over.

In a lawsuit, scooter driver Mitchell McIntyre denied charges of careless or reckless vehicle operation that resulted in injuries.

His attorney said McIntyre was “something of a guinea pig” that was embroiled in a larger problem about the lack of guidance and facilities for scooter users.

CCTV footage showed concerned people, including McIntyre, quickly gathering around Christensen when she was met while exiting a bus on Fanshawe Street on June 25, 2019.

“It was a typical day. I was on my way to work,” said Christensen, a senior construction surveyor for Auckland Council.

Christensen said she wanted to go through the front side door but it was a cold day and the driver wouldn’t open that door so she took the back exit.

She said she was watching her step as she got off the bus near Victoria Park.

The scooter driver approaching town from Christensen’s left hand knocked her over.

Despite new procedures, Lime was kicked off the streets of Auckland in 2019. In August 2020, Lime received a six-month license to operate 830 e-scooters. Photo / Michael Craig

“It’s a strange thing. I woke up undercover … it was like a dream.”

She said she regained consciousness and thought, “Well, I’ll go back to sleep and let someone else take care of it.

“There were so many lovely people who helped, including [McIntyre]. He helped and stayed. “

Some people used handkerchiefs to help stop bleeding from their mouth and other parts of their head.

“They were visibly shocked. That’s why I knew my injuries were quite serious.”

Christensen said she was worried, needed a brain scan and had injuries to her cheek, chin and hand.

She said she was now often angry and impatient, had a “short wick” and was starting to seek advice.

Defense attorney Alistair Haskett asked if Christensen was looking left or right as he exited the bus.

“I haven’t crossed a street. I got off a bus. A bus stop is a safe place,” said Christensen.

“We’re at a bus stop feeling safe because we rely on the care of the other people driving through the bus stop to know we’re getting off … That’s how society works.”

The court was told that it took an ambulance more than 20 minutes to arrive, but McIntyre stayed at the scene for that time.

The court heard McIntyre apologize to Christensen at the scene.

“He said something about ‘I just touched you’, but he apologized remotely.”

Haskett said laws made it clear that a “road” included the footpath.

“A pedestrian cannot simply step out of a shop, an alley, a driveway, a bus or a parked car onto the path of another road user on the footpath.”

He said police may be too slow to download useful speed data from Lime.

“There is no evidence of speed.”

Haskett said bus passengers have an obligation to get off safely.

He said the accident was regrettable but not one to be prosecuted.

“They’re taking away our parking lot on the streets. They’re creating bike paths that are almost never used … the scooter has to use the street or the footpath.

“The government puts us in this position by making automobiles unattractive.

“If you’re going to give us the alternative methods, give us the right facilities to run them.”

Judge Field has reserved his decision, which means that he will give his sentence at a later date.

The Fanshawe Street incident reportedly came less than 12 hours after a man driving a Lime scooter was killed in the same area. 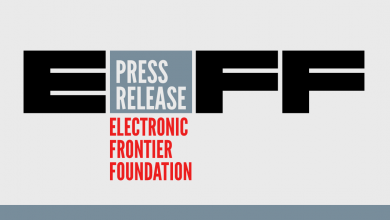 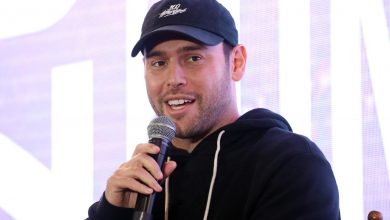 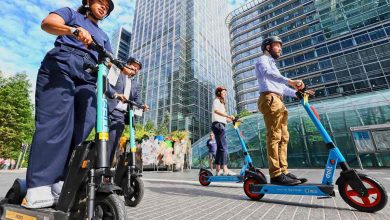 Electrical scooter take a look at on North Lambeth. expanded