At the Apple event on September 14, the company announced the new iPhone 13 series and confirmed that the previous iPhone 12 series will continue to be on sale along with the iPhone 11 series and iPhone SE 2020. We just learned that the iPhone SE is no longer available in the 256 GB storage configuration.

Prices for the previous generations were cut by $ 100, and some of the storage options are apparently no longer available, at least for the iPhone SE (via iPhone ticker & 9to5Mac). The device will continue to be on sale at least until Apple decides it needs to be updated, but you can only pick it up with 64GB and 128GB of storage. The iPhone 11 series is also only available with 64 GB and 128 GB storage.

If you want more storage, you have to go for the iPhone 12, which is the only device left with a 256GB storage option. Alternatively, you could of course choose just the iPhone 13 series, but that would cost you a lot more.

We would have liked Apple to have increased the base memory for the iPhone SE series to 128GB, but unfortunately that’s not the case when buying one of the more expensive models.

There are some rumors that Apple might update the iPhone SE next year, which will hopefully come with more storage, but since the SE is the cheapest option, we wouldn’t be holding our breath. To give you a quick overview, here are the new – and old – prices for the entire range of iPhones currently available on the Apple Store. 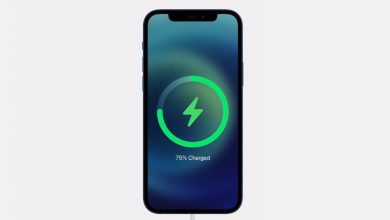 Future iPhones, iPads and Macbooks can have bigger batteries 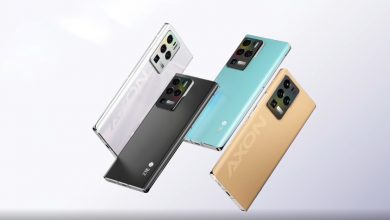