Discover the secrets of chess with the 56-hour Chess Masterclass super mega bundle. With this bundle, you get access to six full 8-10 hour courses on chess strategy, chess tactics, chess endgames, and much more. The Chess Masterclass bundle is presented by Chess Grandmaster Damian Lemos, an experienced teacher, and trainer that will take you on a ride through the most important aspects of chess.

Are you ready to supercharge your chess level? Enroll now!

iChess.net (formerly OnlineChessLessons.net) was started in 2011 by Freddy Lansky and William Stewart with the goal of helping people learn chess. We began making videos for our YouTube channel accompanied by detailed articles on our website blog. We pivoted to producing our own video series in 2012-2013, and to date, we have published over 2,000 hours of premium content for iChess.net and iChess.es (Spanish site). In 2019 Freddy sold his shares in iChess to William to start his own new travel hacking business, Points Panda, and now William is the sole owner.

GM Damian Lemos (2522, peak rating 2559 September 2009) was no stranger to success at an early age, achieving the FIDE Master title at 14 years old, International Master at 15, and Grandmaster at 18. He is a former Pan-American Junior Champion. 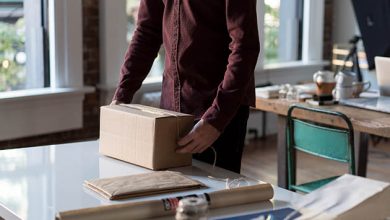 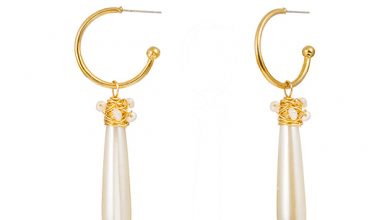 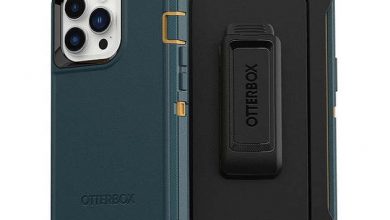 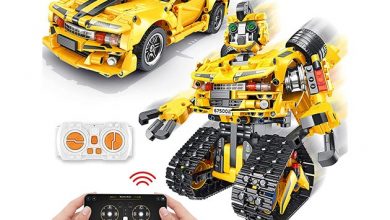