The newest model of Teal’s Golden Eagle drone is set to be equipped with two Immervision low-light camera modules, which will improve navigation in low-light conditions and provide stereoscopic vision to Teal’s autonomous pilot system. These features will allow the drone to generate a 3D map for navigation in areas with low light or without a GPS signal.

“The lens is designed to maximize the concentration of light per pixel on the image sensor to provide the best image quality in low-light conditions, across the complete field of view,” said Immervision director of product management Jean-Sébastien Landry. “Our camera module has been designed from the ground up to address the challenging requirements of operating safely in low-light conditions where other sensors are inefficient. It is capable of seeing objects in a dark environment at 1 lux, which is equivalent to deep twilight.”

According to Teal’s senior electrical engineer Ryan Kier, who carried out independent tests to find the optimal low-light camera for the Golden Eagle, the Immervision camera was “easily two times better than the nearest competitor.”

The new Immervision camera is also being integrated with Teal’s software system to improve the Golden Eagle’s autonomous flying abilities, such as obstacle avoidance, autonomous take-off-and-landing, and the automatic creation of and self-location on a 3D map without access to a GPS signal.

“Our objective with Teal is to create the ultimate small unmanned vehicle for military and security use. We’re doing that by designing and manufacturing a highly reliable, easy-to-use drone platform to which can be added capabilities that warfighters and others on the frontlines need,” said Red Cat CEO Jeff Thompson. “Because most military operations happen at night, having a low-light solution is a key capability for Teal, and we are very pleased to partner with Immervision to make this possible. Between this new development and other nighttime-focused capabilities on the horizon, Teal’s new model will be the go-to small drone that defense and security forces will turn to when they need to ‘Dominate the Night’.”

The two partners are both on the “Blue UAS” list, giving them authorization to provide equipment to the US military. Additionally, Teal is one of only three drone manufacturers invited to participate in the US Army’s Short Range Reconnaissance Tranche 2 (SRR T2), which aims to provide a portable small unmanned aircraft system (sUAS) granting situational awareness to fighters. 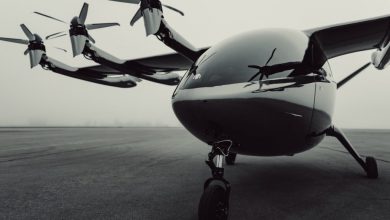 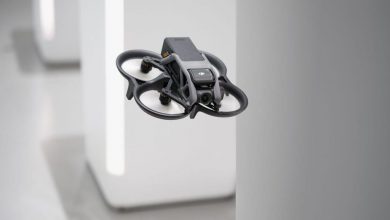 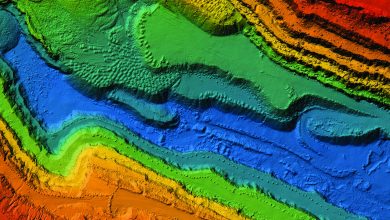 Photogrammetry vs. LIDAR – Choosing the proper sensors on your job 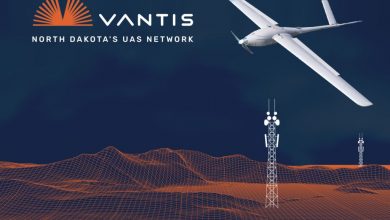 Vantis RFP for a number of UAV suppliers to assist BVLOS