Complaining of a “scourge of e-scooter sidewalk riding,” the SF Board of Supervisors passed a resolution Tuesday demanding that scooter companies add geofencing technology to keep people from riding the damned things on sidewalks.

Those e-scooter startups have slowly putted their way toward legality after dumping hundreds of app-powered scooters all over town back in March 2018 with no regulatory permissions in place. The things ended up in trash cans and thrown in lakes. Amid “mounting complaints” to Public Works, that department confiscated and impounded the scooters until a structured permitting process was finally established.

Three years into the permitting system, some SF supervisors complain of sidewalk scooter riders who are hell on two wheels. And for some supervisors, the issue hits close to home.

Supervisor Ahsha Safai spoke Tuesday “as somebody that literally within inches almost got run over yesterday,” by a rider he said was “going down Geary, deciding they were going to ride the sidewalk the entire way, going around 20-plus miles an hour .”

Supervisor Aaron Peskin complained of the “scourge of e-scooter sidewalk riding,” and added that “ironically and tragically, the head of the Mayor’s Office on Disability had her leg shattered and was hospitalized for two months after being hit by one right around the corner of this City Hall.”

So on Tuesday, the supervisors voted unanimously on a measure urging that all dockless scooter rental companies apply geofencing technology that halts the scooters when someone tries to ride them on sidewalks. “The only kind of scooters that belong on the sidewalk are scooters for individuals who have disability challenges,” Peskin said. “That and strollers are wheeled vehicles that belong on our sidewalks.”

the problem The supervisors cannot control what the scooters can and cannot be allowed to do. That’s up to the SFMTA, who handle the permitting process.

“The MTA frankly just isn’t stepping up their game. And it starts, and I’m going to say it, with Mr. Tumlin himself,” Peskin said. “The MTA has been very slow in really putting their foot down in the implementation of any sidewalk-riding technology, which exists.”

The resolution the supervisors passed is merely “urging” the SFMTA to “issue administrative citations.” But an SFMTA representative swore on Tuesday that anti-sidewalk-riding technology would be mandatory on the next batch of scooter permits.

“Indeed, that is the technology we have asked the scooter companies to employ on their devices,” SFMTA government affairs manager Joél Ramos told the board Tuesday. In terms of complaints from the citizenry and vulnerable pedestrians, Ramos said, “We regularly get 30 emails per day on this item.”

The SFMTA’s Scooter Share Permit Program currently has agreements with three companies: Lime, Bird (Scoot), and Spin. Together the companies are operating about 5,500 scooters on SF’s streets.

Ramos insisted SFMTA would be “restructuring the permitting system for the next round of permitting” to require the anti-sidewalk-riding technology. When asked when that next round would be, Ramos said it would be in “about five months.” 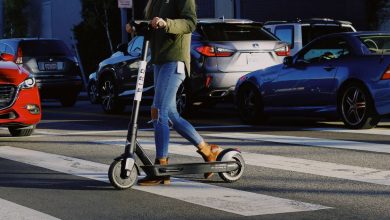 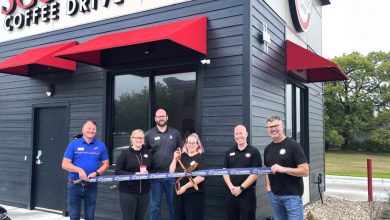 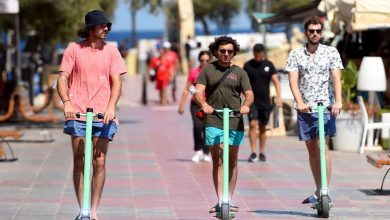 Tons of of e-scooter fines struck off after system flaw 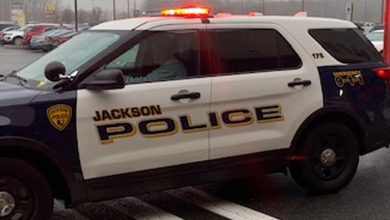