Two children have been seriously injured after their e-scooter collided with a car on the Sunshine Coast.

Police say the crash occurred at about 7.15pm on Tuesday night when two 13-year-olds, a boy and a girl, were riding an e-scooter along George St at Alexandra Headland and collided with a car.

WATCH THE VIDEO ABOVE: Aftermath of crash involving children on e-scooters.

The driver of the vehicle, a silver Suzuki Vitara SUV, stopped to provide first aid to the children, as bystanders assisted.

The two children, however, had been critically injured in the crash.

The two children were critically injured in the crash. Credit: 7NEWSThe driver of the vehicle, a silver Suzuki Vitara wagon, stopped to provide first aid to the children. Credit: 7NEWS

Emergency services were called, and the boy was flown from the scene to the Queensland Children’s Hospital in Brisbane.

Meanwhile, the girl was driven to the Sunshine Coast University Hospital.

The driver of the vehicle, a 34-year-old Mooloolaba woman, was not injured.

Witnesses, especially those with dashcam video are asked to come forward.

Father drowns trying to save daughter from rip in Black Head, Forster

Father drowns trying to save daughter from rip in Black Head, Forster 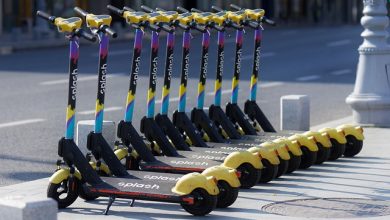 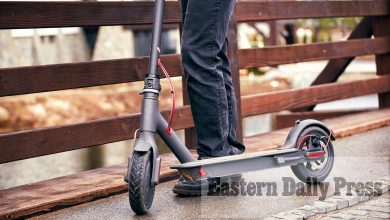 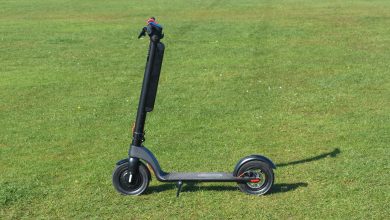 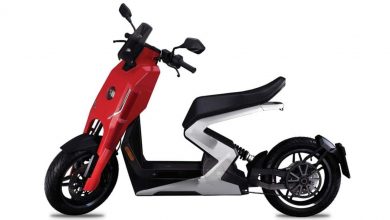 Zapp i300 electrical scooter with a variety of 60 km formally