ST. LOUIS — City officials on Tuesday sent two companies notice of their intention to continue a ban on the use of profitable electric scooters in the city’s downtown and Downtown West neighborhoods through the beginning of next year.

Interim Public Safety Director Dan Isom wrote in a letter to scooter companies Bird and Lime that since discontinuing the use of scooters in the city’s downtown area on June 8, both neighborhoods have experienced safer and quieter weekends.

Isom noted in the letter that the scooter companies’ representatives have met with several city departments and community groups to discuss policies to reduce the public safety hazards some argue the scooters pose.

“With these developments in mind, as well as community feedback from businesses and residents in these neighborhoods, the City of St. Louis has decided to continue halting scooter sharing operations in Downtown and Downtown West until the end of 2022,” he wrote.

Isom said this decision is in line with policies enacted across the country in cities, such as Milwaukee, that restricted scooters in its downtown and nearby areas in August 2021 and released an updated pilot program in June 2022.

Isom said he and his team plan to revisit the issue in early 2023 “based on performance and further community feedback.”

Profitable electric scooters will remain available across many other St. Louis neighborhoods.

The downtown ban on scooters began as part of the city’s effort to curb what they described as weekend mayhem during the summer caused by large groups of juveniles zipping into and around downtown on scooters while also engaging in disruptive and, at times, criminal behavior.

In response, both companies emphasized the importance of alternative transportation such as electric scooters, particularly as gas prices have skyrocketed.

Bird argued at the time that temporarily cutting off access to the scooters would not solve the issues facing downtown and could create more problems for those dependent on the scooters for transportation.

A company spokeswoman said the St. Louis market is one of the safest areas in the country for Bird, with only 0.0013% of rides resulting in injuries that require medical treatment.

The scooter ban was one of several actions downtown by the city’s public safety department, including a curfew for minors that begins at 11 pm on weeknights and midnight on Fridays and Saturdays, and a stronger law enforcement presence along Washington Avenue. In addition, downtown’s special taxing district set aside $100,000 for an ambassador initiative, which includes a youth ambassador program to build relationships with teenagers.

But while city officials have focused on teens and scooters, downtown business owners and residents say there are broader issues at play. They question whether even stronger police enforcement is needed, they point to the violent crimes by adults as another source of stress and they blame parents for not taking a stronger hand.

During police briefings in the last few months, Isom has agreed with them by reiterating he believes parents need to hold their children accountable. He has mentioned with little detail the possibility of holding parents legally responsible for children’s actions after repeat run-ins with law enforcement.

“Some measure of legal accountability of the parents,” Isom said in a June media briefing. “That’s what we are exploring. We are determining what that would look like.”

Stay up-to-date on the latest in local and national government and political topics with our newsletter. 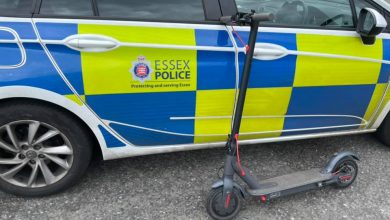 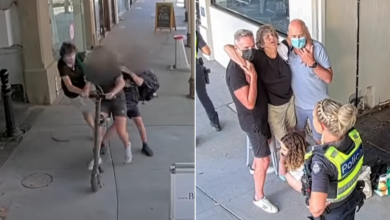 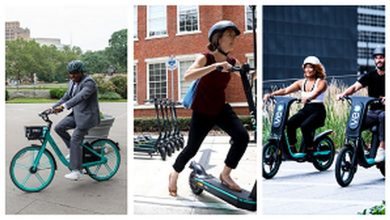 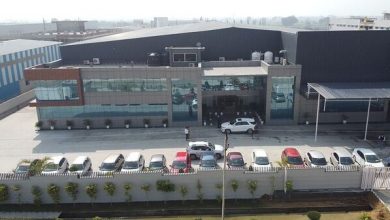