A man from SOUTHAMPTON has to stand trial for driving an e-scooter over the legal alcohol limit.

Pawel Szmydki was charged with driving a motor vehicle if he exceeded the alcohol limit.

The 31-year-old from Brunel Road will appear before Southampton Magistrates’ Court later this month.

It comes after an incident around 9:25 p.m. on September 5th when police stopped a man who was driving an e-scooter on Wimpson Lane.

On social media, the Hampshire Constabulary Street Unit said, “There has been a lot of advertising for e-scooters and their use (they’re illegal unless they’re part of the government’s trial program) – last week we found a man with a drunk man Rental e-scooter drives – He has blown 87 and will therefore go to court. 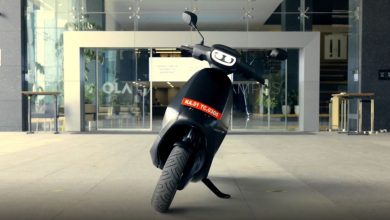 Ola’s Aggression on E-Scooter Costs: Can begin retailing at Rs 85,000 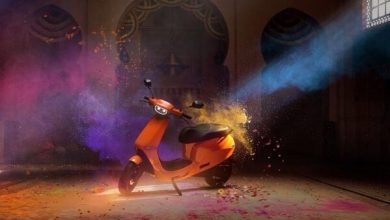 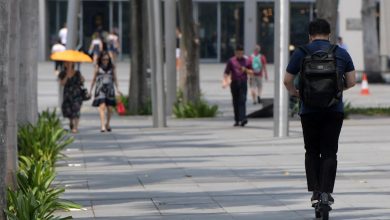 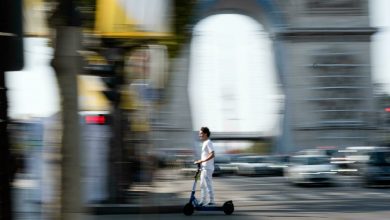 Paris is throttling the velocity of e-scooters, besides on predominant roads