Over the past few months, streamers have begun offering cheaper subscriptions served up with ads. Since these are additional subscription tiers, they don’t affect existing users. The same’s to be expected from regular telly watchers, right? Well, not quite. Sky is introducing a new ad-skipping subscription that affects all subscribers.

With the rollout of the Ad Skipping pack, Sky Stream and Glass customers will have to tack on this new subscription to skip ads when watching content from the service. Previously, viewers could skip over adverts when catching up on telly using the Restart, Playlist, or Sky On Demand features. But users will no longer be able to do this without paying the £5 per month subscription.

There are a few other clarifications with the new package. Viewers also won’t be able to skip over ads on third-party platforms such as ITVX, and will have to pay separately for these subscriptions. But luckily, all customers will be able to fast forward ads on shows that are paused live.

Hey there 👋 Up until now, we’ve automatically given customers Ad Skipping with a 12 months or 18 months free offer. From 29th November, Sky Glass and Sky Stream customers will have the choice of adding on Ad Skipping for £5 a month with a 31-day rolling contract. Thanks Ross

Thankfully, the charge won’t hit all users right away. Those with Sky Glass or Sky Stream contracts from before 29 November 2022 will avoid the new add-on until their contract’s up. Anyone taking up a new contract or paying on a rolling basis will need to tag this on right away, though. Sky Q customers will remain free from the extra package, the brand confirmed.

This change is one that’s sure to conflict customers. Unlike other recent ad tiers, such as Netflix’s addition, Sky’s new package doesn’t offer the chance to save money on a lower tier. Rather, it’s locking existing features behind a paywall. The Ad Skipping pack is sure to irk, so we’ll see how well it works for the services. 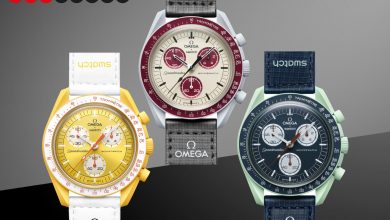 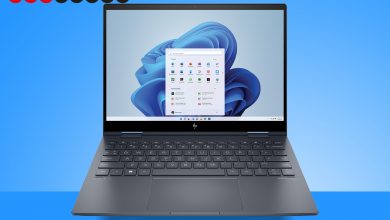 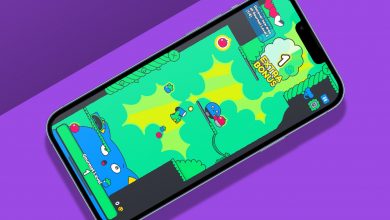 Drop every part and obtain: Poinpy 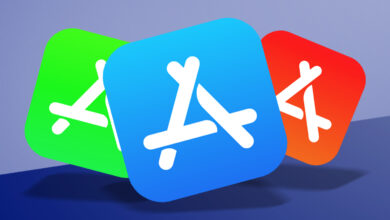