Xiaomi recently launched the Mi 11 Ultra with the world’s largest camera sensor on a mainstream smartphone. Now Sharp has improved them with the launch of their new device. The company has announced the launch of the Sharp AQUOS R6, which comes with insane specs that include the world’s first 1-inch camera sensor. Also, it supports an ultrasonic fingerprint sensor that supports two-finger unlocking function.

The Sharp AQUOS R6 is equipped with a 1-inch image CMOS sensor that is five times larger than its predecessor. A 7-element Leica Summicron is used, which can take full-resolution photos. The main camera with a 1-inch image CMOS sensor has around 20.20 million pixels. There is also a ToF sensor and another camera with around 12.6 million pixels. It is said to provide improved focusing performance.

The Sharp AQUOS R6 has an ultrasonic fingerprint scanner that supposedly offers authentication that is eleven times wider than the traditional model. It has a two-finger authentication feature that ensures smartphone payments and account management are more secure. The fingerprint sensor of the AQUOS R6 is equipped with “Qualcomm 3D Sonic Max”, which is eleven times larger than the conventional one and the largest in the world. In addition, “the level of security has also improved,” says the official website.

The smartphone has a 6.6-inch WUXGA + Pro IGZO OLED display with a resolution of 1,260 x 2,730 pixels. In addition, it supports a refresh rate of 240 Hz. It comes with a peak brightness of 2000 nits and HDR support with an image quality of 20 million: 1 contrast. All of this is supported by the Qualcomm Snapdragon 888 SoC, which is paired with 12GB of RAM and 128GB of UFS 3.1 storage.

The Sharp AQUOS R6 has a 5,000 mAh battery with support for Intelligent Charge 2.0. It runs on Android 11 and is IPX8 for dust and water resistance. That being said, we don’t have any information about the price yet. 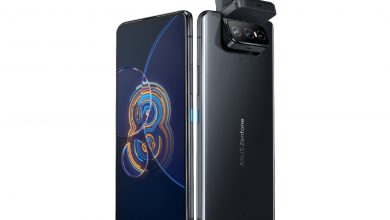 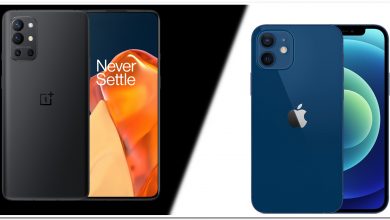 What is the Greatest Cellphone for the Cash?