A few days ago we mentioned that the upcoming Samsung Galaxy S22 series may support 65W fast charging. Today we see a 65W charger being certified and revealing the model number, charging speed, and other useful information.

The 65W fast charger has the model number EP-TA865 and was recently certified by the Danish UL (Demko) authority (via GSMArena). The new charging adapter supports USB Power Delivery (PD) and programmable power supply (PPS), which can deliver up to 65 W charging steps at a standard output of 20 volts and 3.25 A. It can also output 5V, 9V and 15V, which means it supports most PD standards and can also use it to charge other laptops and other tablets or smartphones.

The Samsung Galaxy S22 series is said to support the new 65 W charging standard. You probably shouldn’t expect this, however, as Samsung is no longer adding chargers to its high-end premium devices. There have been rumors that the upcoming Samsung Galaxy Z Fold 3 could support this, but other leaks claimed that both the Fold and Z Flip 3 may only stay at just 15W charging power. We’ll find out more at the Samsung Galaxy Unpacked Event on August 11th. Hopefully the new 65W charging standard will bring some new, competitive charging speeds to the Galaxy lineup and offer significantly faster charging speeds.

What is the PD charging standard?

PD stands for Power Delivery. It is a charging standard that allows higher power to be handled. It can quickly charge devices through a USB connection; most often it is used over a USB-C cable. The Power Delivery standard can provide fast, variable voltage charging speed and intelligently adjust power to ensure everything runs safely and smoothly. Both the power supply and the smartphone communicate with each other to determine the best and most efficient charging speed. 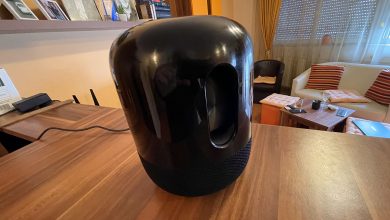 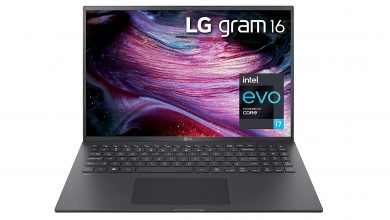 The LG Gram 16, Razer Blade 15 and extra units are on sale at this time 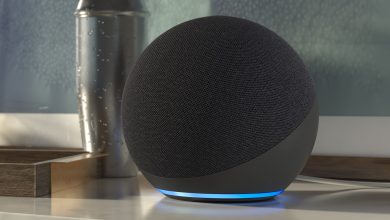