The provincial transit agency that GO Transit operates is revising the rules for e-bikes and e-scooters as it is prepared for passenger numbers to rise and more people to return to work.

There are also a number of exceptions for e-bikes: 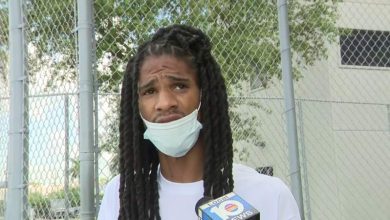 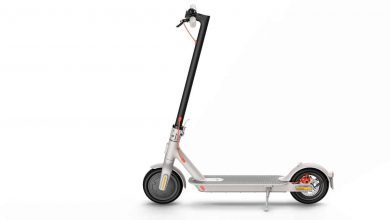 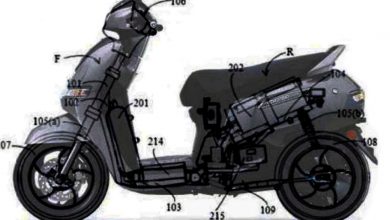