California Healthline senior correspondent Bernard J. Wolfson appeared on KMOX, a St. Louis radio station, in mid-October to discuss a new California law that will allow “human composting” as an alternative to burial and cremation.

Human composting, also known as “natural organic reduction,” can be appealing to those who worry about the health of the environment. Cremation leaves a big carbon footprint, while the toxic chemicals used to embalm bodies before burial can leach into the soil.

With the new law, California becomes the fifth state to allow natural organic reduction, in which the body is placed inside a metal or wooden vessel, surrounded by organic matter such as wood chips, straw, and alfalfa, then reduced to soil over six weeks to six months.

The cost of composting can range from $3,000 to nearly $8,000. That compares with an average funeral cost of just under $7,000 for a cremation and just over $9,400 for a traditional burial with a casket and vault.

Companies that provide natural organic reduction see it as a significant new business opportunity in the $20 billion-a-year funeral industry.

California’s law takes effect in 2027, allowing officials time to establish regulations that will govern human composting in the state. 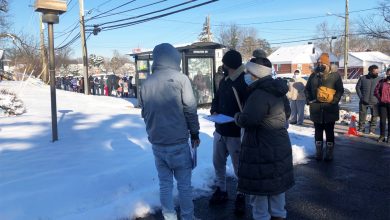 KHN’s ‘What the Well being?’: Drug Value Invoice Is a Go within the Senate

KHN’s ‘What the Well being?’: Biden Declares the Pandemic ‘Over’ 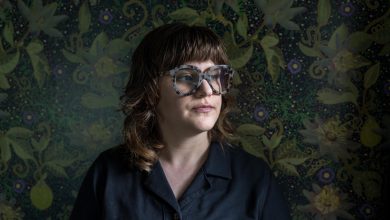 A Sexual Assault and Years of Calls From Debt Collectors