Ondas reaffirmed its 2022 financial outlook of at least $20 million in bookings for Ondas Networks, orders for at least 30 Scout Systems for AR and at least one customer reorder for fleet deployment.

Highlights during the quarter:

Ondas Networks received its first volume order from Siemens. The order is the most substantial order in Ondas’ history and equal to more than 25% of the ’22 bookings goal.

AR acquired Airobotics. Airobotics is a leading Israeli developer of autonomous drones, automated data analysis and visualization platforms. This was an all-share transaction valued at around $15.2 million. For context, Airobotics did about $3.3 million in revenue in 2021. Compelling parts about the deal include international expansion, new verticals and impending FAA type certification.

American Robotics CEO Reese Moser and Ondas CEO Erick Brock commented on the growth of the company and the size of new customer engagements:

“I also like to highlight the revenue opportunity we are pursuing within each of these accounts. For Chevron, we estimate a potential annual value of over $200 million with a full fleet rollout. For Conoco, that number is $70 million and for Stockpile Reports, that number is $30 million. These numbers are a helpful reminder of why we currently focus on customer service and customer success as opposed to nationwide marketing and sales.”

“Across the UAS ecosystem, we see many companies who are small, under-resourced and undercapitalized. This results in parallel efforts and redundant investment in scale to deliver to customers in the field. With technology maturing, regulatory challenges being met and end-to-end solutions hardening, we believe the growth of the drone economy is poised to surge in the coming years and scale will become increasingly important…. We are positioned at Ondas Networks and AR to be a leader in these markets, which because of their complexity and their data-intensive nature, lend themselves to winners take most outcomes.” 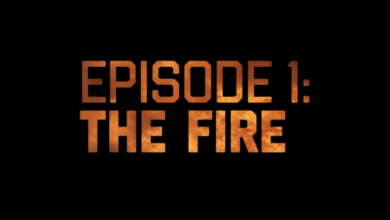 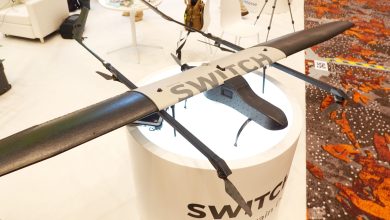 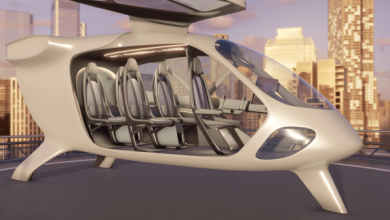 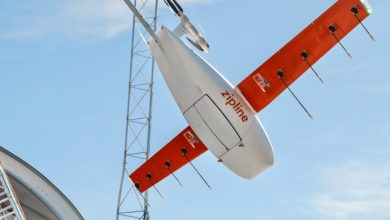 Acoustic Based mostly Detect and Keep away from Zipline