Nothing Phone 1 vs. OnePlus Nord 2T

Nothing, the new technology venture of ex-OnePlus chief Carl Pei, introduced his first smartphone earlier this month called the Nothing Phone 1. Priced at £399, the Nothing Phone (1) goes against the likes of the Samsung Galaxy A53 and Google Pixel 6a. In this article, we put down the Nothing Phone 1 against another highly popular mid-range smartphone, the OnePlus Nord 2T, to see which smartphone is best for you.

Starting off with the design of the two smartphones, it’s quite evident that the Nothing Phone (1) doesn’t look anything like other mid-range Android smartphones. The smartphone sports a transparent back that shows off its industrial elements, such as the screws that hold its panel in place and the wireless charging coil. There’s also a set of LED light strips present on the back of the phone, which Nothing calls the “Glyph Interface”. You can read more about the functionality and what the Glyph Interface offers right here.

Apart from the futuristic-looking back, Nothing Phone (1) is surrounded by an aluminum metal frame. The Phone 1 also features Gorilla Glass 5 protection on the front and back. The Nothing logo, engraved in the dot matrix font, can be found in the bottom left corner. Overall, it’s safe to say that the design of the Nothing Phone 1 is quite unique and eye-catching.

On the other hand, the OnePlus Nord 2T carries the typical OnePlus smartphone look. It has curved edges compared to the flat edges of the Nothing Phone (1). It also carries a larger than average camera island and a more pronounced look to differentiate itself from other competitive devices. The Gray Shadow variant of the Nord 2T comes with a sandstone finish, while the Jade Fog variant comes with a glossy finish. Unlike the Nothing Phone 1, the OnePlus Nord 2T comes with a plastic back and frame, making the device feel less premium in hand.

Moving on to the front of the two smartphones, you’ll notice that both the smartphones offer a similar edge-to-edge screen with the punch-hole camera tucked in the top-left corner. But, there are a few key differences between the two.

Starting with the Nothing Phone 1, the smartphone offers a 6.55-inch OLED display with a resolution of 2400 x 1080 pixels at 402 PPI. The display supports a 120Hz adaptive refresh rate, 240Hz touch sampling rate, and a peak brightness of 1200 nits. But what’s impressive about the Nothing Phone (1)’s display is that it features uniform (and slim) bezels in comparison to the OnePlus Nord 2T. This is due to the flexible OLED display technology Nothing has been used in the Phone 1, whereby it bends the bottom part of the display so as to give a uniform look.

Like all the other smartphones in this price range, both the Nothing Phone 1 and OnePlus Nord 2T don’t offer flagship-level performance. Nonetheless, both smartphones come with decent SoCs, and you won’t face any issues in day-to-day activities and even multitasking.

MediaTek’s Dimensity 1300 processor powers the OnePlus Nord 2T. This processor is also based on the 6nm node process architecture as the Snapdragon 778G+ but offers more powerful cores compared to the Snapdragon counterpart. The MediaTek Dimensity 1300 contains one Cortex-A78 core clocked at 3.0GHz, three Cortex-A78 cores clocked at 2.6GHz, and four Cortex-A55 cores clocked at 2.0GHz. Other than the Dimensity 1300, the OnePlus Nord 2T comes with 8/12GB of LPDDR4X RAM and 128/256GB of non-expandable UFS 3.1 storage.

The OnePlus Nord 2T comes with a triple-camera setup on the back. The setup includes the same 50MP primary sensor as the Nothing Phone 1, an 8MP f/2.2 ultrawide sensor, while the third is a 2MP f/2.2 depth sensor. On the front, the OnePlus Nord 2T features a 32MP sensor with ƒ/2.4 aperture. OnePlus says that the MediaTek Dimensity 1300 allows the phone to use AI to enhance the photos like never before, and the phone should offer enhanced low-light photography and more versatile shooting options.

While the Phone 1 loses out to the OnePlus Nord 2T when it comes to wired charging speed, it features 15W Qi wireless charging that the Nord 2T lacks. The Nothing Phone (1) also features 5W reverse wireless charging using which you can charge your Qi-compatible products, such as the company’s own Ear (1), by placing them on the back of the phone.

Phone 1 is Nothing’s first-ever smartphone. It comes with a 6.55-inch 120Hz OLED display with slim bezels, Qualcomm’s custom-tuned Snapdragon 778G+ processor, LEDs on the back, Dual 50MP camera sensors, and more. Check out all the deals down below.

The new OnePlus Nord 2T 5G comes with a 6.43-inch 90Hz AMOLED display, a 50MP primary camera with an 8MP ultrawide and 2MP depth sensor, and a large 4,500 mAh battery. The phone supports 80W fast charging, and a full charge should last you a day or more. 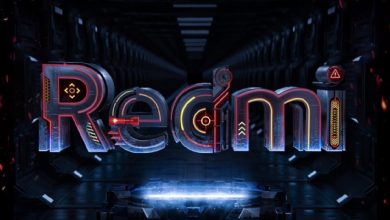 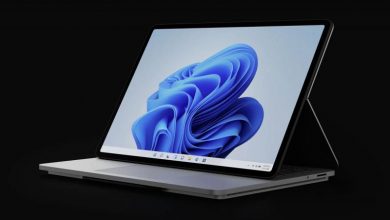 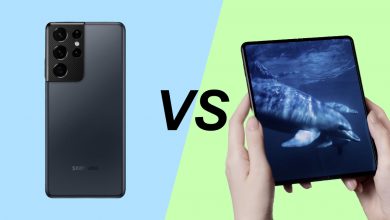 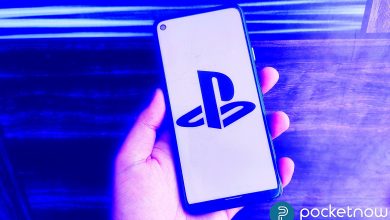