Skydio announced a series of updated features and improvements coming to the Skydio App later this month. Utilizing the onboard navigation cameras, Skydio pilots will be able to select their preferred capture type from Vertical, Horizontal, or Spherical, with the device displaying a low-resolution Live Preview of the Panorama framing.

Vertical panoramas capture the full 180° view in front of the drone, horizontal panoramas vertically center at the horizon and capture a 180° wide landscape, and spherical captures take photos in every direction in order to stitch together a shareable image that can be viewed within 360° interactive photo viewers. The captured high-resolution images can then be saved directly to the user’s device.

New camera controls provide pilots with the ability to adjust the gimbal roll angle, which can be saved at each keyframe for precise, repeatable flight paths, or adjusted during playback for real-time creative control. After setting up the KeyFrame flight path, the user can select the new KeyFrame playback style Dynamic Gimbal Roll. Skydio will then examine the designated flight path and automatically adjust both the camera roll and gimbal pitch as the drone traverses around corners and adjusts its speed.

The Skydio drone’s ability to understand the environment enables it to replay a flight path, a core functionality of the KeyFrame experience. Skydio has made multiple under-the-hood adjustments in order to improve the accuracy of KeyFrame through the continuous re-learning of the flight path and the comparison of real-time environmental data to prior KeyFrame takes.

With these adjustments, Skydio drones now continually correct for even the most minor variation, re-adjusting each second of every flight in order to deliver identical shots in the same location, whether they are taken days, weeks, or even months later. By loading the latest KeyFrame created in a previous flight, the Skydio drone will be able to accurately maneuver to the previous starting location with the aid of the previous flight’s data.

Also provided by the new update is the addition of a Low Battery Auto Return toggle to the RTH settings menu. When this toggle is enabled, Skydio will automatically return home when its battery becomes low. 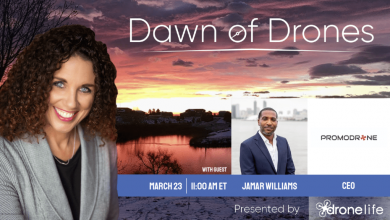 Promo Drone on Daybreak of Drones this Week 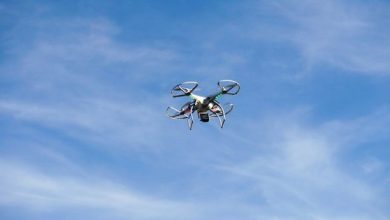 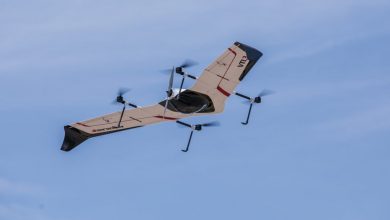 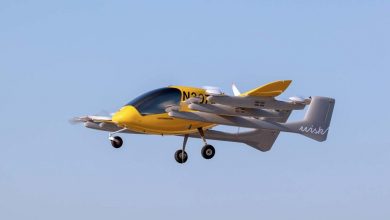