Temptingly-priced Android tablets with capable specs are few and far between – something Redmi is looking to change with the Redmi Pad. The 10.61in slate has media streaming, video calling and creativity in mind, but shouldn’t break the band like a similarly-sized iPad might. It lands in the UK later this month alongside the Redmi Buds 4 Pro, true wireless headphones with dual drivers and Hi-Res audio support.

Redmi says its putting fun first with its latest tablet, starting with a trio of funky colors: mint green, graphite gray and moonlight silver. The whole pad is machined from a metal unibody, and slimmed down to 7.05mm at its thinnest point. The 8MP rear camera is the only exception, protruding out slightly with styling similar to recently-revealed Xiaomi 12T Pro smartphone. There’s also an 8MP webcam up front for video calling.

The 10.61in LCD screen has a 2000×1200 resolution and 90Hz refresh rate, which should deliver smoother scrolling than most cut-price tabs can manage. It’ll be the first tablet certified by testing body SGS for low visual fatigue, so shouldn’t wreck your eyes after a movie marathon. It’s paired with Dolby Atmos-ready quad speakers.

Power comes from a MediaTek Helio G99 CPU, paired with up to 6GB of RAM and 128GB of on-board storage. That should be enough grunt to run Android smoothly, with the MIUI interface sat on top. An 8000mAh battery promises ‘all day’ battery life, with 18W wired charging for reasonably quick top-ups.

The Redmi Pad will hit the UK on the 20th of October for £269, which could make it an Amazon Fire HD 10 Plus alternative for anyone who insists on access to the Google Play Store.

They promise 43dB of ANC effectiveness, which should strip out a fair bit of background noise while you’re on public transport, and an adaptive mode that can turn the amount of cancellation up or down depending how much of a racket is going on around you . The all-important transparency mode is on hand to keep you aware of your surroundings, too.

Expect up to 36 hours of battery life using the compact charging case. The buds themselves are IP54 sweat resistant, so should be fine for taking to the gym, and stream songs from compatible devices using the Hi-Fi-friendly LDAC codec. It’ll do dual device pairing, too.

Thrifty audiophiles can buy the Redmi Buds 4 Pro right now, directly from the mi.com website. Prices start at £85, but early birds can bag a pair before the 6th of October for a reduced £75. 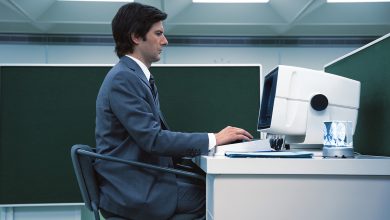 The 16 greatest issues to look at on Apple TV+ 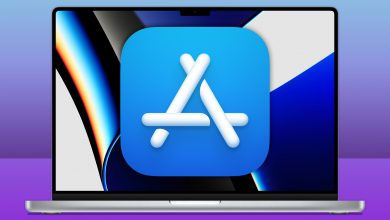 From the Mac App Retailer and past: the 39 greatest apps in your MacBook Professional, iMac or MacBook Air 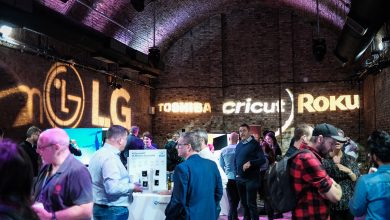 47 high tech merchandise for the run as much as Christmas 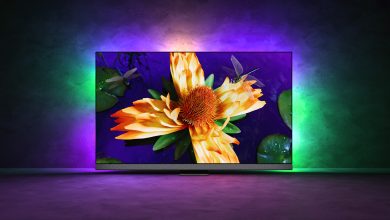