Motorola has recently been rumored to be working on the successor to its Motorola Edge +, and it has been codenamed Nio. However, it turned out that Nio was a G-series device with high-end specs, including a flagship chipset. Later, a new Motorola device appeared online with the nickname “Motorola Edge S”. It was recently teased to officially launch in China. Now it is pointed out that the Motorola Nio / Edge S could indeed be a Moto G-series device for the rest of the world.

Motorola Edge S could debut outside of China as the Moto G100, according to a report from Gizmochina. “Reliable tipsters” are named as the source. In a picture shared by trusted tipster Evan Blass, the Moto G100 can be seen docked in an HMDI docking station. It seems to enable the device to offer desktop PC experience like Samsung DeX to users. It could be introduced as a multi-screen collaboration function.

According to the leaked images, it will be equipped with double hole cutouts to accommodate the selfie shooters. However, this is nothing new as we’ve seen this implementation on some smartphones with two selfie cameras. The main camera uses the 16MP OV16A1Q sensor and is supported by one 8MP secondary camera that uses Samsung S5K4H7 sensor. Other leaked details include a triple rear view camera setup that consists of a 64MP main camera, a 16MP wide-angle shooter and a 2MP depth sensor.

In previously leaked images, the device can be seen with a double perforated screen on the front. On the back is a Moto G 5G Plus-like quad camera setup. There is also a “64MP camera” and an “audio zoom” logo under the camera module. 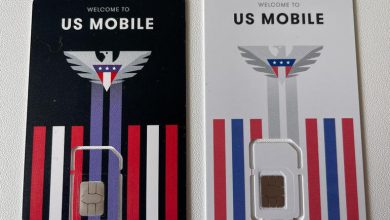