It hasn’t had a proper set of flagship phones on sale in the UK for a while now, but Motorola is looking to change that in 2022. Fresh off the launch of the top-end Edge 30 Ultra, it has also debuted the more mid-range Edge 30 Fusion – a phone with similar good looks but a more moderate spec sheet, and the price to match.

Essentially a European variant of the China-only Moto S30 Pro, the Edge 30 Fusion lands with a Snapdragon 888+ CPU inside. It’s a 5G-friendly flagship chip – or at least it was in 2021. It’s effectively two generations old now, behind the Snapdragon 8 Gen 1 and the more efficient Snapdragon 8 Plus Gen 1 refresh. Still, there should be plenty of performance poke on tap, and it’s paired with up to 12GB of RAM and as much as 256GB of storage.

It inherits most of the Edge 30 Ultra’s design, including a satin finish for the rear glass, aluminum frame and stealthy in-display fingerprint sensor. The biggest difference is the smaller 6.55in screen, which is a little more palm-friendly. It’s still using a pOLED panel with Full HD+ resolution that’ll do 144Hz smooth scrolling, 10bit color and HDR10+ playback to give those mobile Netflix binges some extra oomph. The stereo speakers also support Dolby Atmos audio.

Moto has made use of the curved display with Edge Lighting, customizable light effects that illuminate the sides of the phone when notifications come through.

On the camera front, Motorola has gone for a 50MP main snapper with optical image stabilization and omni-directional PDAF, which the firm reckons has 32x more AF points than a traditional autofocus system. It’s paired to a 13MP ultrawide with macro mode, which is good for 3cm close-ups as well as squeezing more of every scene into your photo albums. Up front there’s a 32MP selfie camera.

The Edge 30 Fusion doesn’t go overboard with batteries, making room for a 4400mAh cell that should comfortably last a couple of days of use, according to its maker. There’s a 68W power brick included in the box that can apparently deliver enough juice in 10 minutes that you can go 24 hours before having to hunt down another plug socket.

The Motorola Edge 30 Fusion will be going on sale in the UK later this month. Prices should start at £500, which could be enough to make you reconsider that Google Pixel 6 purchase. You’ll be able to snap one up in a choice of Cosmic Grey, Aurora White, and Neptune Blue colours, with the latter using vegan leather instead of frosted glass. 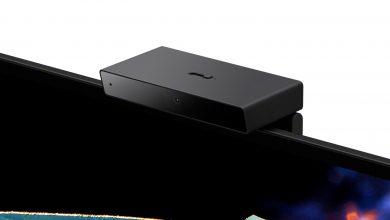 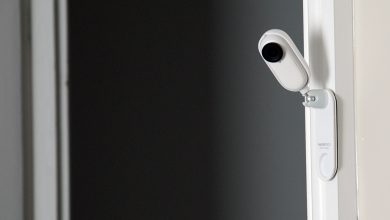 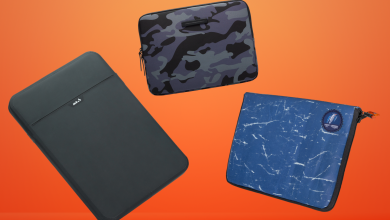