LOUISVILLE, Ky. (WAVE) – The Louisville Metro Police Department has confirmed this weekend’s shooting at the Big Four Bridge started with a fight over a scooter. A 9-year-old who was eventually graced by a bullet was pushed off a motorized scooter before shots were fired.

The scooters are everywhere downtown, but there are certain places they are not supposed to go, like the Big Four Bridge.

Local officials don’t blame the scooter companies but say they should be part of the conversation to cut down on violence.

Police Chief Erika Shields says when certain modes of transportation are connected with an uptick in violent crime, like scooters, you have to include them in your problem-solving.

“The scooter companies have the capacity to geofence and shut off where these scooters can operate. My understanding is they’re not even allowed down at the riverfront. But sometimes what you find from these technology companies is they’re not really responsive to police when they ask for assistance. But we’re going to address that,” said Chief Shields.

Mayor Greg Fisher is also reaching out to those companies.

“We’re in contact with the scooter suppliers to make sure they are compliant with any geofencing restrictions that we have in place so we can stop these scooters from going into certain places if they program them effectively,” said Mayor Fisher.

WAVE news went down to the Waterfront to see if the current geofence is actually working.

We used a Bird scooter since that was the type at the Big Four Bridge shooting scene.

Currently, there is a red “slow zone” for most of the park, and a black “no-ride” zone for the actual bridge.

This is the current geofence in Louisville’s Waterfront area.(WAVE)

When we tested the areas, the scooter maxed out at 10 mph in the slow area, which is below the 15 mph maximum speed.

The scooter came to a slow but complete stop in the black area. However, the wheels still spin so it can be maneuvered.

The existing geofencing appears to work. Whether those fences need to be redrawn or changed is a different conversation.

We reached out to Bird and Lime to see how the conversation is going with our local leaders.

This was the response from Lime

“We at Lime share concerns about this awful act of violence and public safety in general and are ready and willing to work with our partners in government and in law enforcement to do everything we can to keep Louisville safe. At the same time, we urge the city to keep in mind that e-scooters are an important part of Louisville’s transportation system. They provide an affordable and sustainable way to get around, which is all the more important as gas prices rise and remain high . We look forward to working with the city and with community partners to help keep residents safe, and we believe we can find solutions that allow Louisville residents and visitors to keep taking advantage of the safe, affordable, and sustainable transportation option that e-scooters provide .”

We are still waiting to hear back from Bird. 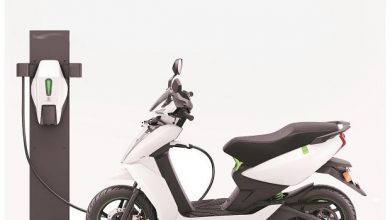 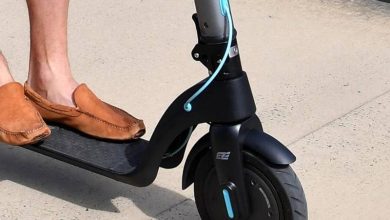 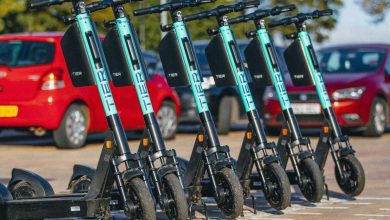