The Korean delegation at the recent Commercial UAV Expo in Las Vegas was one of the largest international groups on the floor and presented not only a large and diverse selection of Korean drones, but also a representation from the Korean Ministry of Land, Infrastructure and Transport – a Organization that actively supports the growing drone industry in Korea. Korea’s decision to support innovation and the drone ecosystem from top to bottom at the national level is helping small and medium-sized drone companies differentiate themselves in the global drone market.

Korean technology is known around the world, with large companies like Hyundai, Samsung, LG, and Kia among the leading automotive and technology providers worldwide. Korean drones are rapidly entering the global marketplace, backed by generous grants to support innovation, regulatory flexibility, and government-funded testing facilities. With the US government turning away from China-made technology, Korean industry stands ready to seize the opportunities presented by a growing market.

Kyung Shin, deputy director of MOLIT, says the Korean innovation economy provides the perfect environment for the drone industry to develop. “Korean technology is very advanced, and drone technology is a reflection of the resources found in the Korean high-tech industry,” said Ms. Shin. “It’s not just about flying the drone; but rather about system integration, software, infrastructure and anti-drone systems. The Korean team is very diverse. “

Government support for the emerging drone industry goes beyond mere exposure to the larger, high-tech ecosystem. Korea is currently limiting the participation of larger companies in the drone industry to support startups.

“The Korean government is trying to protect small and medium-sized industries so that smaller companies have a chance to grow and innovate. We provide many grants for research and technology and support companies in order to position themselves in the world market, ”explains Hyungseok Kim, Senior Researcher at MOLIT.

In addition to this protection, Korean drone companies have access to government-sponsored sandbox and testing areas, including the ability to test Korean drones in an urban setting. “Aviation law is restrictive, but the ‘sandbox’ closes the gap between the real world and the test environment,” says Ms. Shin. Aerodrone City is a program that enables local governments to get involved and support local businesses by allowing them to test drone technology in an urban setting: Korean drone companies can make advanced operations between the liberal sandbox environment and urban opportunities test in reality. World environments quickly and relatively easily.

Andrew Cho is the US representative for Hojung Solutions, an infrastructure technology company that represents the UCon REMO-M drone. With the REMO-M, Hojung has completed projects from Africa to Afghanistan and beyond.

“The Korean government plays a huge role in promoting small and medium-sized businesses through programs like the Sandbox, the Smart City program and more,” says Cho. “The government is very proactive in supporting the drone industry and that is a great driving force.” 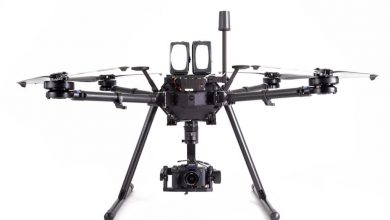 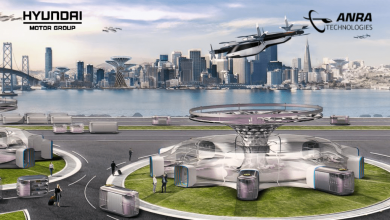 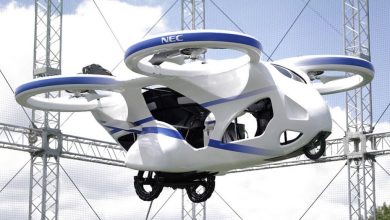