Whether you’re an electronics hobbyist, manufacturer, engineer, or designer, KiCad is the tool for you. And now it’s time for you to get serious about KiCad with a serious course: KiCad Like a Pro, from Tech Explorations.

Brought to you by the author of the first edition, this book and video course contains almost everything that professional PCB designer Peter Dalmaris has learned since he started using KiCad in 2014. From schematic design to PCB layout to creating manufacturing files and library development, you’ll learn all the ins and outs of how to work and drive KiCad like a pro.

This version is an update of the first edition published in 2016 and covers KiCad 5.0 up to the current version of KiCad.

The eBook: Fully Updated for KiCad 6
This book contains numerous recipes of the most useful workflows and activities in KiCad. Find what you need quickly, and get on with your project. Examples include:

Peter Dalmaris is Chief Explorer at Tech Explorations. He is fascinated by technology because of its ability to make amazing things happen, and science because of its ability to make nature transparent. He is an Electrical and Computer Engineer, has a PhD (most of which was spent reading philosophy of knowledge) and a couple of Masters in Information Systems. He has been a lecturer for over 13 years in a variety of IT (and occasionally management) subjects. During this time, he has developed a hands-on teaching style, whereby he invites and challenges his students to learn by doing. He has taught thousands of students in dozens of undergraduate and postgraduate courses.

Peter is also a software developer at Futureshock Enterprises, making applications using Ruby, Ruby on Rails, and iOS. Peter has been an electronics enthusiast since he remembers when he wrecked his sister’s digital watch and his parents’ VCR. He replaced the watch but managed to fix the VCR. Now, he is particularly fascinated by the rapid prototyping opportunities that the Arduino and similar platforms have brought about. He lives in Sydney, Australia. 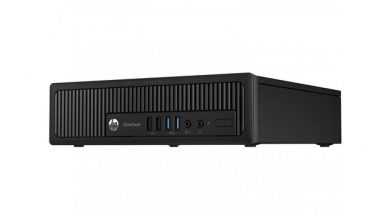 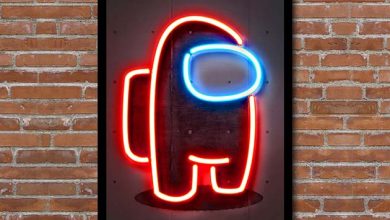 Amongst Us 16×12 Neon Phantasm Wall Artwork by Octavian Mielu 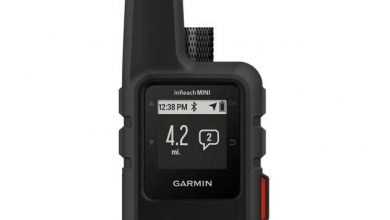 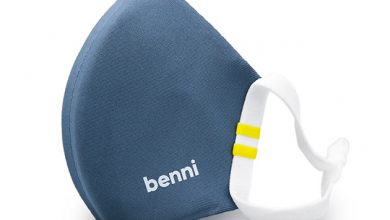