Love it or hate it, but it looks like the proprietary Lightning connector is here to stay on the iPhones. And according to the latest research note (via AppleInsider) from TFI Securities analyst Ming-Chi Kuo, Apple isn’t going to drop the Lightning connector on iPhones in favor of a USB Type-C standard in the near future. And the decision to do so apparently has a lot to do with two main reasons – profit and longevity.

In case you’re wondering, MFi stands for Apple’s Made for iPhone (MFi) program, which allows Apple to license its proprietary technology for making compatible accessories to other brands. In addition to iPhones, accessories for iPads, iPods and the Apple Watch (both wired and wireless accessories) are covered. Of course, Apple makes a lot of money with its Lightning and MagSafe programs and doesn’t want to get rid of its cash cow.

Additionally, the open design of Type-C connectors may not seem as resistant to water damage as the Lightning connector and MagSafe wireless chargers. While this may be true, Apple’s own charging cables have been plagued by frayed issues for a while, and not much has changed over the years. However, in the near future, things could get better if new Apple patents come into question.

MagSafe could be a hurdle for USB-C on iPhones

iPhones will go portless before the USB-C standard is adopted

Another reason the Lightning port will stay around for a few more years, according to Kuo, is because the MagSafe ecosystem is not mature enough. While third-party MagSafe accessories are not yet widely available, the revived standard for wireless charging is also quite slow. It can only deliver up to 15W of power, while competitors in the Android ecosystem already offer 30W of support for wireless charging (and even higher). Maybe Apple will wait a few more years to accelerate MagSafe?

If Apple plans to increase the charging speed on iPhones, it will likely stick with the good wired solution and preferably with the Moneymaking Lightning connector instead of the USB Type-C standard. In fact, Kuo boldly predicts it Apple will likely go portless before adopting the USB-C standard for iPhones.

I’ve been writing about consumer technology for over three years, having worked with names like NDTV and Beebom in the past. Aside from the latest news, I’ve checked out my fair share of devices that range from smartphones and laptops to smart home devices. I’ve also interviewed tech managers and appeared as a presenter on YouTube videos talking about the latest and greatest gadgets. 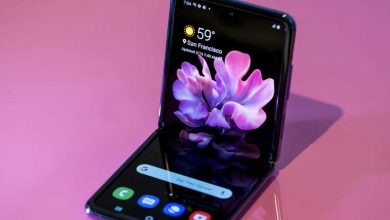 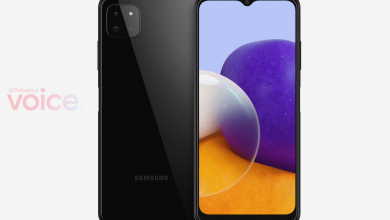