Starlink touts itself as one of the internet service providers that can deliver internet anywhere in the world. Can airplanes be one of those places? Well, it looks like it could be a reality soon. On Monday, Starlink announced a deal with Hawaiian Airlines to offer “free and high-speed” Wi-Fi internet on flights. The news comes only a week after the company announced a deal with the Texas-based aviation startup JSX and Delta disclosed that it’s running “exploratory” tests with Starlink.

It all goes back to 2021 when SpaceX Vice President Jonathan Hofeller confirmed that Starlink was in contact with multiple airlines to provide in-flight Wi-Fi. Elon Musk, the founder of SpaceX, also revealed that the company had started working on providing Wi-Fi in Boeing 737 and Airbus A320 airliners and had already demonstrated the technology to potential clients. It all seems to be coming to fruition as Starlink has announced its first major in-flight Wi-Fi deal with Hawaiian Airlines.

In a statement, Hawaiian Airlines has now announced that it “became the first major airline to announce an agreement with Starlink to provide complimentary high-speed, low-latency broadband internet access to every guest onboard flights between the islands and the continental US, Asia, and Oceania.” Hawaiian Airlines will be offering the Starlink internet services on its fleet of “Airbus A330 and A321neo aircraft, as well as an incoming fleet of Boeing 787-9s.”

The problems with the current in-flight Wi-Fi

In-flight Wi-Fi is nothing new. Several airlines have been offering internet on their airplanes for years now. You may have heard about Gogo and Viasat, popular in-flight broadband Internet service providers. However, there are a lot of problems in the current implementation.

Some users have also reported that the in-flight Wi-Fi experience on Apple devices, especially Mac and iPhone, isn’t very great, with the devices failing to load the login page several times. Although this might be the issue with Apple devices and how they handle public Wi-Fi, users certainly expect a smooth internet experience, especially when they pay a huge amount to access the internet high up in the air.

How Starlink plans to revolutionize it?

Starlink says that its in-flight Wi-Fi will change the game of the industry. The company plans to offer internet speeds up to 500Mbps on board, something that is unimaginable currently. Musk also says that the Starlink in-flight Wi-Fi, when ready, would provide low latency. Moreover, the service will be available free of charge — whether that’s just for a fixed time period or a lifetime, it’s not known right now. But, at least for now, you’ll be able to access free, fast internet on the go.

The term “fast” internet on a flight gets thrown a lot, and if you’ve ever paid for it, you know how fast it really is. As many people have reported, the current scenario of in-flight Wi-Fi is that it even takes 10-30 seconds to load a webpage. If Starlink is able to provide speeds of even 150Mbps on board, it will change the game of the industry. You can expect to stream Netflix, play video games, and even attend online meetings on flights.

The in-flight Wi-Fi is (again) going through a change, and Starlink believes that with its technology, it can become a pioneer in this space. The company has also announced that it is working on custom antennas that are tailored for airborne vehicles, such as airplanes, which will reportedly improve the in-flight Wi-Fi experience significantly.

Though before you get your hopes very high, please take a note that Starlink Wi-Fi on airplanes is still a far reality. There is still a lot of work to be done on the regulatory and product fronts. Hawaiian Airlines only claims that it expects “to begin installing the product on select aircraft next year.”

If Starlink manages to deliver the speeds it promises, it would be another remarkable achievement for Elon Musk and his company and more importantly, a major leap for in-flight internet. Have you used in-flight Wi-Fi before? How has your experience been? How do you think Starlink will make it better? Let us know in the comments section below! 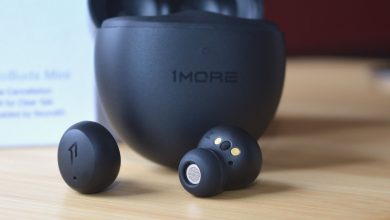 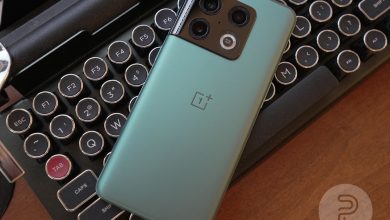 Finest offers at this time: The OnePlus 10 Professional, Sony Sensible TVs, and extra 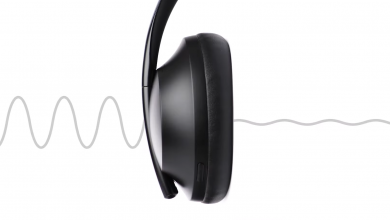 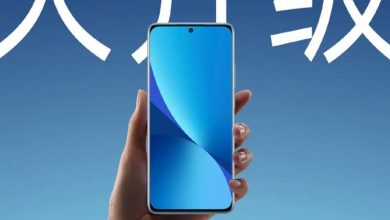 Xiaomi 12, 12 Professional leaked by the corporate forward of tomorrow’s announcement