A woman and child were transported to the hospital after crashing into a metal pole while trying to cross the street on an electric scooter in Bridgeport.

Officers said the last scooter was being operated by a female with a young child and was attempting to cross the intersection of Housatonic Avenue and Congress street.

According to authorities, the female lost control of the scooter and crashed into a metal pole.

Responding crews said the young child sustained serious head trauma, and the female had minor injuries. Both were transported to Yale Bridgeport Hospital. 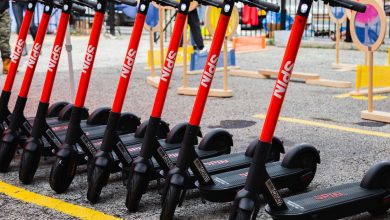 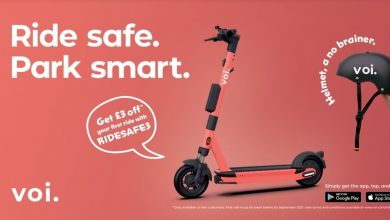 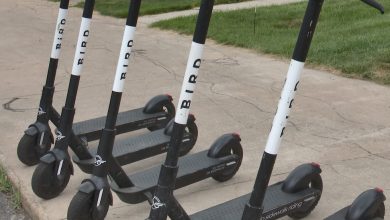