FoxFury Lighting Solutions was again on hand for Commercial UAV Expo, showing its line of rugged drone lights and beacons, as well as a new product that literally brings them all together with your drone. The aptly named “Exolander” is an exoskeletal system that mounts to an existing aircraft, such as the Autel Robotics EVO series or the DJI Mavic series. Think of it like the MOLLE system worn by soldiers and tactical officers to customize their gear—except for your drone.

In addition to mounting points for numerous lights of various sizes and capabilities, the Exolander provides landing skids that increase the height of the aircraft above the ground, reducing the possibility of obstacles interfering with its motors or camera gimbal. In addition, it integrates a manually operated drop mechanism, allowing the drone to deliver a small payload to a person in a remote or isolated location. It accomplishes all of this, and more, without interfering with the various sensors—such as altimeters and optical-flow cameras—mounted on the underside of the aircraft. 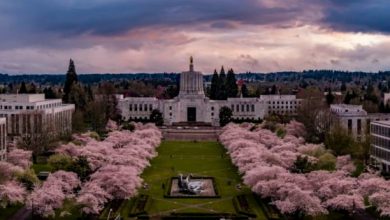 The American Safety Drone Act What You Ought to Know 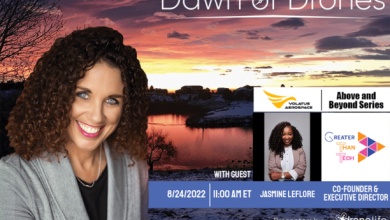 Larger than Tech on Daybreak of Drones this week 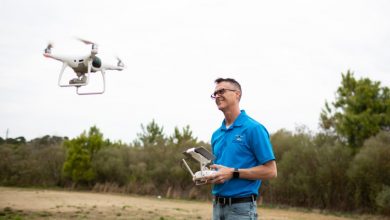 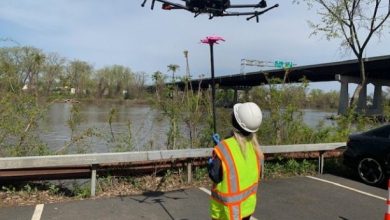