One year after the company he leads became the first drone system manufacturer to receive FAA approval to operate an autonomous drone system without human oversight, Reese Mozer, CEO of American Robotics, said automation will be the key driver of growth for the commercial drone industry over the next decade.

“The underlying theme is going to be autonomy. It really unlocks so much more than what we’ve been able to do in the past,” he said.

The use of autonomous drones across a wide spectrum of commercial applications will enable users not only to increase the frequency of drone flights, but also to increase the ways in which the data collected can be used, Mozer said.

In January, 2021, the Federal Aviation Administration (FAA) gave its approval to the company’s Scout System to operate automated drones without human pilots or observers on-site. The Scout System features advanced acoustic detect-and-avoid (DAA) technology that enables its drones to maintain a safe distance from other aircraft at all times.

“By developing a layered, redundant system of safety that includes proprietary technical and operational risk mitigations, American Robotics has proven that its drone-based aerial intelligence platform operates safely in the National Airspace System (NAS), even when it conducts flights beyond the visual line of sight (BVLOS) of the operator,” the company said in a press release at the time of the approval.

Mozer said regulations requiring the presence of human operators during drone operations had slowed the commercial adoption of drone technology, while the adoption of drone use in other sectors had speeded forward. “Previously the growth has been in the military and consumer sectors, but I think the next decade is going to be defined by the commercial drone sector,” he said.

Over the next several years, the approval is expected to pave the way for increased use of drone technology in a wide variety of sectors, including: agriculture and infrastructure inspection in industries ranging from oil and gas, mining and railroads, to solar farms and other forms of renewable energy.

“It’s arguably the most important approval to date in the commercial drone space, because without that type of approval automated drones can’t function,” Mozer said. He estimated that in the future automated autonomous drones will be required in 90% of all commercial drone activity.

“The way to think about it is: anything that requires frequent inspection over the same area, likely requires an automated system like ours to be practical,” he said. “There is a very sharp line between commercial drones being practical or not being practical and that’s driven by this approval and all the technology that went into it.”

Founded in 2016, American Robotics has been laser-focused on developing and winning approval for an autonomous drone system able to operate without the need of expensive human labor. The research and development process involved complex engineering challenges and frequent and extensive engagement with federal regulators, Mozer said.

“There’ve been lots of engineering efforts across the board, for both hardware and software,” he said. “We had to develop all sorts of things. We had to have precision landing and automated charging, data process, data transferring and data analysis. That all had to be wrapped in a package that could function for extensive periods of time in rugged outdoor environments.”

He called the FAA approval process “very intense and painful and expensive,” but said American Robotics approached the process from a technological perspective as opposed to a lobbying perspective.

“We had pretty much put all of our eggs in this basket and really took a strong approach that this is the minimum bar we need to reach to make this business work,” he said. “We had to develop and prove out a system that meets a certain level of safety and do that with technology.”

From the time that American Robotics formally submitted its application for approval of an autonomous drone system to final approval “took two years of working with the FAA on a weekly basis, if not multiple times a week,” Mozer said.

Lance Ruppert, director of agronomy marketing and technology at Growmark, Inc., a leading US grower cooperative, said the ability to employ autonomous drone systems would speed the adoption of drone technology in the agricultural sector.

“The FAA’s decision to allow autonomous drone flights will allow the furtherment of advanced crop scouting and intelligence while helping to lessen the already strained human resource issue in agriculture,” he said. “The ability for a centralized manager to develop a flight plan for multiple drones and then consume the information seamlessly allows for broader scalability of drones and potentially increases their value to farmers.”

Read more about American Robotics’ automated solution for agriculture, FAA Approval, on the Resurgence of US Drone Companies, acquisition by Ondas Holdings. 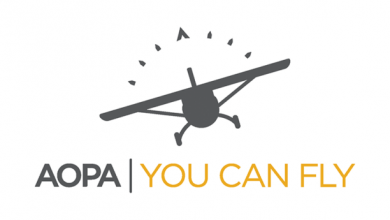 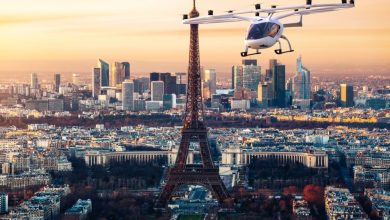 Drone Information of the Week Nov 18 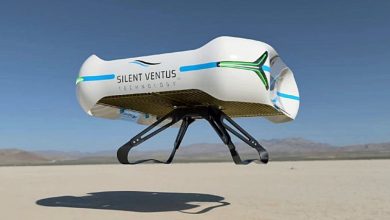 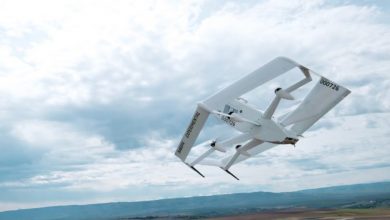