$2.7 million has been granted to 5 universities in FAA drone research awards, which will support work on leveraging drone technology for disaster preparedness and emergency response.

For years now, drones have proven to be invaluable in search and rescue, firefighting, mapping of flood areas, and other disaster response efforts. Now, the FAA is supporting research institutions as they study how best to deploy and coordinate drone use in emergencies.

“Every second counts in an emergency, and this funding will allow drones to safely and more quickly deploy in moments when minutes matter,” said Acting FAA Administrator Billy Nolen.

The research will explore the use of drones in providing effective and efficient responses to different natural and human-made disasters. It will address coordination procedures among drone operators from federal agencies as well as state and local disaster preparedness and emergency response organizations. The five universities and their award amounts are:

The current FAA drone research awards are the third round of Alliance for System Safety of UAS through Research Excellence (ASSURE) grants, “which brings the total to 20 grants valued at $21 million for Fiscal Year 2022,” says an FAA press release.

The ASSURE Center of Excellence is one of six that the agency has established to help advance technology and educate the next generation of aviation professionals. Research conducted through ASSURE is focused on helping the drone community safely grow and integrate into the nation’s airspace.

These latest grants follow a Congressional proposal to support the use of drones in new US infrastructure projects, the DIIG Act. As bipartisan support for leveraging drone technology for disaster response and infrastructure demonstrates, the value of commercial drones is finally becoming clear – even outside of the drone industry. 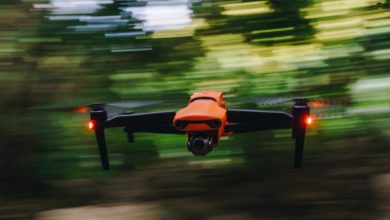 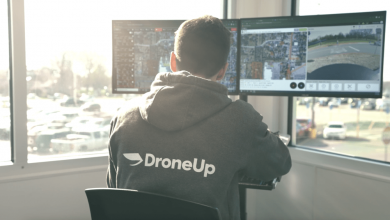 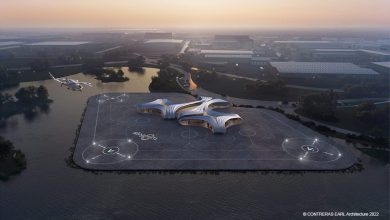