Retailers could be prosecuted for selling electric scooters without warning after raising concerns about the “threat” of illegal equipment on streets and sidewalks.

Transportation Secretary Rachel Maclean said stores and websites are breaking the law by selling e-scooters without clearly stating that the technology is banned anywhere but on private property.

Local trading standards should crack down on retailers who continue to sell the devices – some of which can reach speeds of 40 mph – without warning of the legal restrictions, she said.

The comments came after a sharp surge in the number of battery-powered scooters on UK roads, with a decline in vehicle traffic during the pandemic boosting the machines’ popularity.

According to official regulations, e-scooters may only be used legally 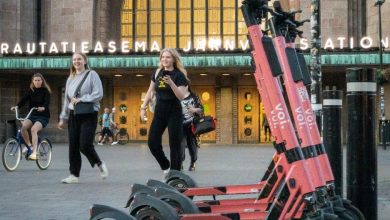 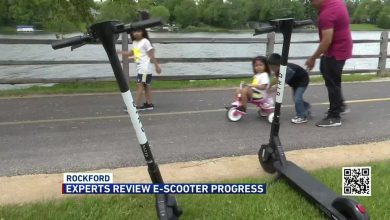 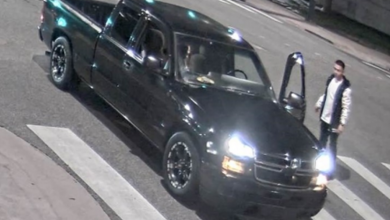 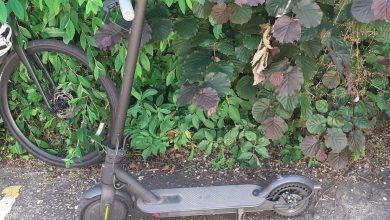