Deliveries of the Simple Energy One electric scooters have been delayed once again, this time due to the changes in government EV guidelines aimed at making EVs safer.

While deliveries have been delayed, the company will commence test rides on July 20 in Bangalore. Test rides in other major cities will follow later. Complete details regarding the same can be obtained on the company website.

Simple Energy has claimed that it has recorded over 30,000 bookings for the One electric scooter and that the final production version will have slight tweaks in terms of design, specifically the headlamp and the tail-lamp. The company has also stated that it has been working to improve the rider ergonomics, vehicle dynamics and suspension set-up of the scooter.

In the same breath, major aspects of the Simple Energy One will remain the same. This means that the scooter will return the promised range of 203km in Eco mode. At the launch, Simple Energy mentioned that the One will get a 4.5kW motor that puts out a claimed max torque figure of 72Nm (at the wheel), but the peak power figure has since been revised to 8.5kW where continuous output is 4.5kW and torque output remains unchanged at 72Nm. The battery set-up continues to have a fixed as well as removable component, and the combined capacity is a considerable 4.8kWh. 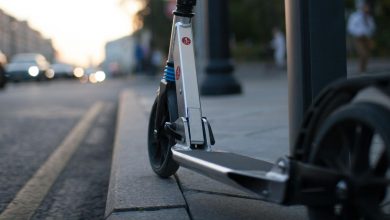 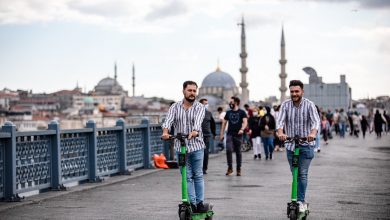 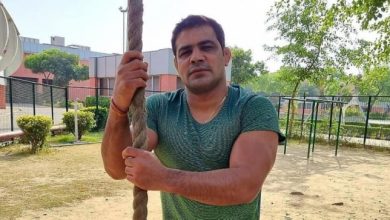 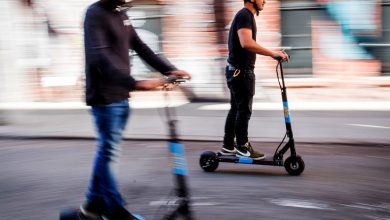 E-scooter sharing firms Chook, Lime and Veo will broaden service within the Bronx