Simple Energy, a Bengaluru-based EV startup, is actively testing its new electric scooter. Previously it was codenamed Mark 2. Recently, Simple Energy announced that it would be called Simple One when it launched on August 15, 2021.

Simple One was developed in the cloud using the Dassault Systèmes 3DEXPERIENCE platform. It will continue to be the company’s flagship and is said to be the fastest electric scooter ever launched in the country. In terms of specifications, it is offered in the premium e-scooter segment.

It will get features like a replaceable battery, a large touchscreen, on-board navigation and Bluetooth connectivity, as seen on other e-scooters in its segment such as the Ather 450X and TVS iQube and Bajaj Chetak. Simple Energy also claims that the electric scooter will have the largest trunk in its segment. Today they announced that it will have 30 liters of trunk space.

The new Simple One is expected to receive a 4.8 kWh lithium-ion battery, which should provide a range of up to 240 km. Acceleration from 0-50 km / h in 3.6 seconds and a top speed of 100 km / h. A full charge is possible in one hour. Official specifications will be announced at launch. Simple One today revealed that the e-scooter can reach a range of up to 2.5 km in just 1 minute of charging time.

Simple Energy also announced the launch of their Simple Loop chargers. Simple Loop is the fast charger used in PAN India. The company will provide over 300 charging stations in the coming months. These fees are convenient to use on all types of electric scooters, making them a viable option for everyone. In the future, the company will work with well-known shopping complexes, restaurants, etc. to make it convenient to use.

Mr. Suhas Rajkumar, Founder and CEO of Simple Energy, said: “We are very excited to announce more details about Simple One. The construction of the charging infrastructure begins shortly after the start. We look forward to an electrifying path before the start on August 15th. “

Simple Energy, which was founded in 2019 by Suhas Rajkumar and Shreshth Mishra, is slated to begin production of their electric scooter this month. The company is currently in the process of establishing a manufacturing facility in Hosur, Tamil Nadu. This plant will have a capacity of 50,000 units in the first phase.

The company also claims to have 79 to 85 percent localization in the factory. The startup had production plans from its Whitefield factory with a capacity of 50,000 units, while on Jan. 21, it raised pre-financing through UiPath’s VP – Global Business and Finance Operations Vel Kanniappan. Simple Energy aims to raise around 51-74 billion rupees by the end of this year, with launch plans in the cities of Bangalore and Delhi to be followed later by Chennai, Mumbai and Hyderabad.

There’s no indication of the price of the Simple One electric scooter at the current time, but the company is aiming for Rs 1.1 lakh to undercut the Ather 450X, which costs from Rs. 1.4 lakhs. The Simple One will not only compete with the Ather 450X in terms of price, but also in terms of performance, if the stated figures are true. 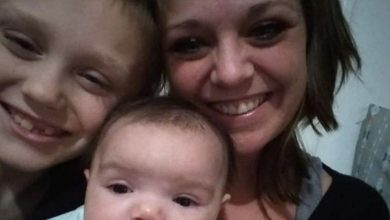 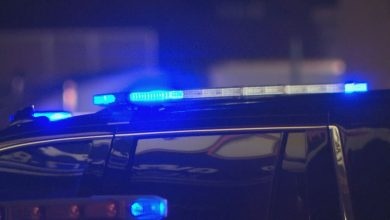