E-scooter company Beryl has responded to allegations in a letter to the county press about the behavior of scooter drivers.

In the letter, Ms. J. Jordan of Ryde made several allegations, including that teenagers asked adults to unlock scooters for them and that they were being ridden through a cemetery.

She also said the scooters encouraged young people to meet in groups and break the government’s Covid rules.

They were also not returned to designated bays, which posed a danger to people with disabilities.

The letter was written in response to Cllr Ian Ward’s allegation reported in the County Press to the Isle of Wight Council that complaints about the scooters had subsided.

Read the letter in full here.

Read the remarks made by Cllr Ian Ward here.

Beryl told the County Press that he had received no complaints about reported incidents at Ryde Cemetery.

It said, “All of our e-scooters are tracked and GPS data from Beryl e-scooters shows activity on the path that connects West Street to Pellhurst Road.

“We know this trail is widely used as a breakthrough and public GPS data shows that it is used by cyclists and runners.

“We would like to remind those who own private e-scooters that using them on public roads and sidewalks is illegal.”

Beryl said his Isle of Wight e-scooter test has been hugely successful, with over 40,000 miles traveled since it launched in November and 95 percent of trips ending in Beryl Bays.

The statement said: “We are in frequent contact with the IW Council and the Hampshire Constabulary to adapt our system to best meet the needs of the community.

“In accordance with the DfT testing requirements, we ask each user to present a valid UK driver’s license which will be recorded and verified prior to use.

“We don’t condone adults hiring e-scooters for underage users, and we encourage the public to report abuse to our support team, which operates seven days a week from 7 a.m. to 9 p.m.”

“Our local operations teams are equipped with antibacterial spray to regularly disinfect the e-scooters when they are repositioned on the street or in our workshop for maintenance.

“We have distributed safety brochures to residents throughout the system area, and as lockdowns become easier, we will be running training programs.” 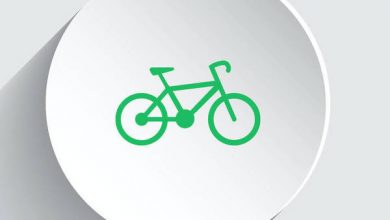 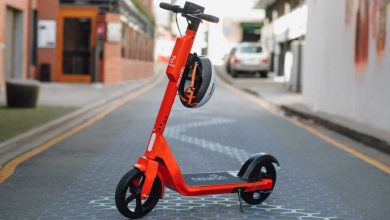