We’ve sunk many hours into a lot of fantastic games this year, but you’d better believe that a free-to-play mobile game has demanded as much of our attention as pretty much any of them.

App stores are not starved of collectible card games, and that’s putting it lightly, but Marvel Snap has a special sauce. When you combine elegant, easy-to-grasp systems and immaculate design with one of the most beloved franchises in the world, you’ve got a Hulk smash on your hands, and by the sound of it, developer Second Dinner is just getting started .

We’re about to tell you why you need this game on your phone, but be warned: toilet breaks are about to become much longer.

What’s it all about?

Marvel Snap is a card game (and no, it’s not Snap) that has you building multiple decks of 12 cards themed around the famously vast Marvel Multiverse. Once assembled, you battle these cards against other players. Each card has an energy cost and a power level. The higher the power, the more useful the card is…except that’s not entirely true, because some cards have unique abilities attached to them that when used correctly can massively boost your score.

The objective is to win at least two of three locations that each Marvel Snap battle takes place over. You win a location by having a higher combined power level stored there than your opponent after the final round. Locations also spawn with their own effects, some that only reveal themselves after a number of hands have been played, and they can quickly change the state of play. Winning matches will raise your rank, earn you in-game currency and allow you to unlock new cards and upgrade the cards already in your deck.

When you hit a high enough level you’ll unlock the titular Snap mechanic, which allows you to gamble more of the experience points at stake in a particular match if you’re feeling confident (or just fancy yourself a good bluffer).

It’s superb, and scarily moreish. Marvel Snap works well for a number of reasons. First of all, its basic rules are very easy to pick up, meaning anyone can start chucking out cards and having a good time. But there’s an enormous amount of depth to the game that gradually reveals itself the more you play.

Building a good deck requires you to think about how certain cards or moves will interact to give you the best possible score. Iron Man doubles your total power at a location, making it a great card to have in your deck towards the end of a match when the table is at its busiest. Odin can re-activate cards that have on-reveal abilities to devastating effect, while Star Lord can give you a +3 power boost if you correctly predict the placement of your opponent’s card. Hulk just smashes things. Obviously. The game pits you against very forgiving AI opponents while you’re learning the ropes, but you’ll need to devise strategies that take multiple turns and cards into account to emerge victorious against high-level human players later on.

Secondly, all matches are decided after just six turns, meaning you can easily play a handful of games in a 15-minute tea break and it never takes long to get over an agonizing defeat. Marvel Snap’s fast-paced nature makes it perfect for mobile, and it’s a game that respects your time, even if it’s definitely going to gobble it all up.

Thirdly, the fan service is glorious. Marvel Snap leans more into the brand’s rich comic cook heritage than the MCU, and anyone with even a passing interest in its many diverse characters is quickly going to become very invested in their collection. Upgrading cards grants them new cosmetic effects and styles, which allows you to build decks themed around certain card types and just looks cool. Rotating your phone in your hand to reveal a card’s 3D finish never gets old.

Finally, and most importantly of all, the game’s shockingly generous (at least for now) free-to-play model. You can use real money to buy new cards and visual variants if you’re happy to, but every card in the card is technically unlockable without spending a penny. By all means throw some cash at a very deserving development team if you can spare it, but the game will never punish you for not doing so.

Where can I get it?

Marvel Snap is available on iOS via the App Store, Android via Google Play, and on Windows via Steam, and is free to download on all platforms. 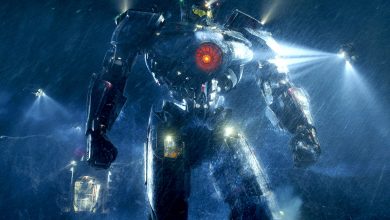 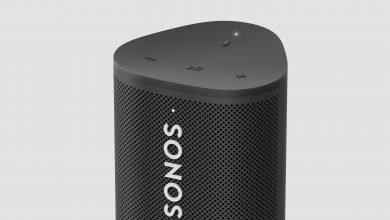 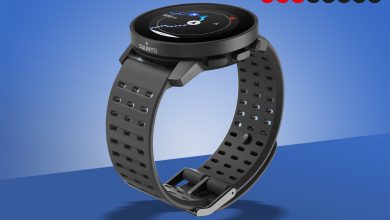 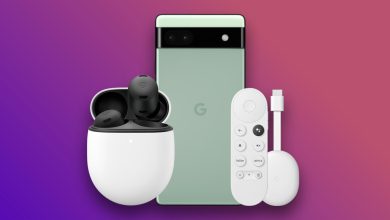 Save £100 on Pixel 6a, plus different Google offers this Black Friday