2022, however, has been the best year yet for drone delivery programs in the US Walmart has gotten their program off the ground and is expanding to another six states, Wing has expanded their retail program, Flytrex now has approval to double their delivery range, and Amazon – finally – is ready to start delivering packages from the air. Zipline, pioneers in medical drone delivery around the world, are now operating in the US. And this is just the beginning – over the next few years, delivery companies and retailers hope to move beyond small trial projects and implement drone delivery programs nationwide.

Drones are delivering coffee, food, groceries, library books, and more – but residential delivery is so far limited to light weights. (Cargo drones and larger aircraft are already offering a huge benefit to industrial customers around the world.) Over time, aircraft and regulations may evolve to support heavier payloads and expand the items that can be delivered by drone.

A new study by open source drone platform Auterion indicates that most residents in the US expect packages to be delivered by drones – and while they do have concerns, the majority have a positive view:

Unsurprisingly, however, most people say that they are more positive if the service is free.

That’s not necessarily the only answer, however. Residents of the US are already using – and paying for – delivery services like Uber Eats and DoorDash at record numbers. Many users said that they’d be willing to pay a fee for delivery within an hour – and speed is one of the many benefits that drone delivery offers. According to the study:

With respect to consumer costs, free delivery service made drone delivery more appealing to a majority of those surveyed (59%). If there were an additional shipping cost for drone delivery, the highest add-on fee some Americans would be willing to pay ranging from $1 to $10 (41%) to more than $10 (18%). The other 41% would not be willing to pay an extra fee. Notably, if products arrived to the house within an hour, 4 out of 10 Americans (42%) said that they would pay more money.

“Americans are ready for drones to deliver their packages, and retailers that adopt and scale drone delivery programs will find themselves ahead of the curve,” said Lorenz Meier, co-founder and CEO of Auterion. “Cargo is the first instance where most people will directly experience the power of air mobility and autonomous systems—where drones will become a tangible, everyday reality.” 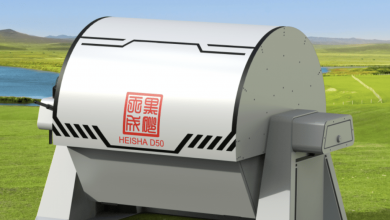 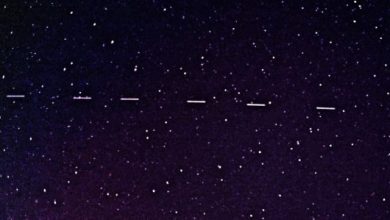 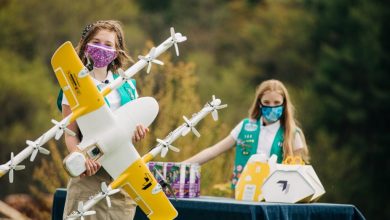 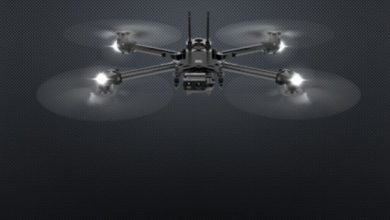