Read or listen to all of the headlines in one place: excerpts from the DRONELIFE drone news of the week, July 29. Click on the titles below for the full story.

Commercial and military drone operators unnecessarily cancel or delay an estimated 30 percent of all drone flights. The primary cause: inaccurate weather and wind hazard predictions based on a dearth of real time low altitude weather data. Grand Sky, a commercial uncrewed aircraft system (UAS) park located in Grand Forks, North Dakota plans to change that. Grand Sky is home to Vantis, a new mission and network operations center for the state-wide beyond visual line of sight (BVLOS) system in North Dakota. Grand Sky has partnered with TruWeather Solutionsa US micro-weather data and analytics company and Switzerland-based Meteomatics to launch the nation’s first state-wide micro-weather services to fill this critical weather data gap and increase flight time.

Top Tips to Implement an Enterprise Drone Program: From the Experts at DroneNerds

Implementing a drone program is one of the most efficient ways to modernize a business’ existing workflows. With powerful, versatile UAVs, organizations can automate manual processes, using the drones as front-facing sensors that link into existing IoT environments, collecting and processing data quickly. Because commercial drone use is still in an early adoption phase throughout the market, many organizations may find the implementation process complex. To help guide organizations on their journey, Drone Nerds has shared tips that have helped their customers adopt and implement a successful drone program, from discovery to rollout.

The Southwest is On Fire. Pheonix Fire Department Will Fly Skydio Drones to Help Manage an Early – and Intense- Season

Leading drone manufacturer Skydio has been named as the Phoenix Fire Department’s platform of choice for its UAS program.

This newly-launched program was developed to increase safety for firefighters, as well as to enhance emergency response support within Phoenix. As more and more public safety agencies begin to deploy drones, Skydio has seen a growing interest in its Skydio 2+ and Skydio X2 drones, powered by its Skydio Autonomy autonomous flight software. These models are widely praised for their suitability in helping inexperienced pilots safely carry out operations and access necessary real-time data.

Leading airspace management provider ANRA Technologies, working alongside the ideaForge and Asteria Aerospace, completed a series of demonstrations of the live tracking of drones within India’s national airspace. Two different tracking methods were displayed, the first of which was a software plugin, and the second a strap-on hardware module which demonstrated a range of possible tracking approaches. Drones from ideaForge, Asteria Aerospace and ANRA possessing these abilities were all linked through ANRA’s SmartSkies Tracker Platform, allowing users to monitor simultaneous drone operations underground in the National Capital Region (NCR) and Bangalore.

American Robotics has announced the addition of new capabilities to its autonomous Scout System drone to allow visual inspections of oil and gas facilities to be carried out autonomously. The newly added high-resolution RGB and thermal camera payloads, set for release in Q3 2022, will enable routine, high-value inspections of upstream and midstream oil and gas assets.

Today, on-demand drone delivery leader Flytrex announced that it has been granted approval from the Federal Aviation Administration (FAA) to expand its current delivery radius from one to two nautical miles throughout all of its North Carolina and Texas-based operating stations. Alongside longtime partner Causey Aviation Unmanned, Flytrex will carry out deliveries of food, drinks and other goods to roughly 100,000 eligible customers qualified to opt into the service – as opposed to the previously eligible 40,000 customers. All flights will be conducted while maintaining the highest safety standards. 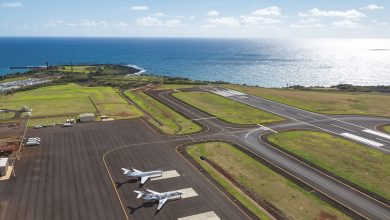 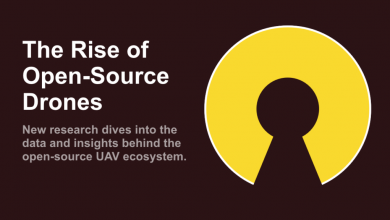 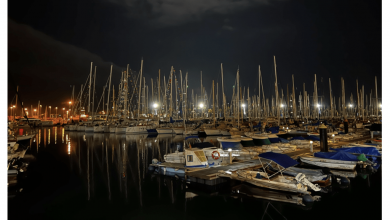 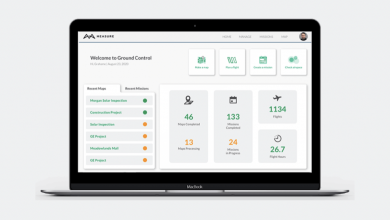