Every one who cares for Uncle Donald has the same idea. They want him to have a cup of tea or a biscuit or a bowl of shreddies. Failing that, he could watch some daytime TV. He has a 10-hour-a-day habit, so a few more episodes won’t hurt.

But Donald has different ideas. He might be getting on a bit and reliant on his mobility scooter, but he is through with being pacified. There is a hero in him yet. And so, digging out the rusting armor he collected as a younger man, he sets out to fight for God and for valour, as his great nephew keeps pace on a children’s bicycle.

In next to no time, this modern-day knight is kneeling before the Queen of Poundland (Emily Winter), setting up camp on his own private traffic island, and entertaining a conspiracy theorist (Irene Macdougall) in the Chevalier Inn.

Or is he? In this modern-day take on the Miguel de Cervantes novel by playwright Ben Lewis, we are never certain if we are outside or inside the mind of a man slipping from the irritable early stages of dementia into a blurry senility. “Sometimes it’s better to live in their reality than drag them into ours,” says Nicole Sawyerr playing a health visitor, a motto the playwright takes to heart.

This Don Quixote exits on the borderline not just between the real and the imagined, but between rage and prejudice, morality and narcissism. Played by Benny Young with an angry bark emerging from a full gray beard, he would be lost in the modern world whatever his mental state. He rails against the decline in standards, conveniently forgetting failures of his own. Naturally, he tilts at wind farms.

Lu Kemp’s production, a collaboration between Dundee Rep and Perth theatre, is flavored by onstage flamenco guitarists Paddy Anderson and Pablo Dominguez. But the episodic nature of the quest means too little variation in tone, especially in the first half, notwithstanding a sparky performance by Sean Connor in the Sancho Panza role. Things are less predictable after the interval when the tables are turned on Donald. It makes him question his self-perception and us consider how we limit and stereotype the elderly. 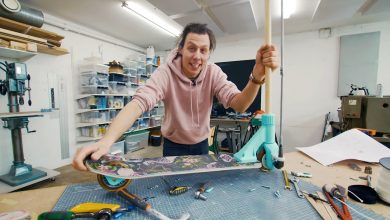 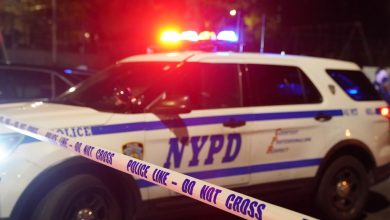 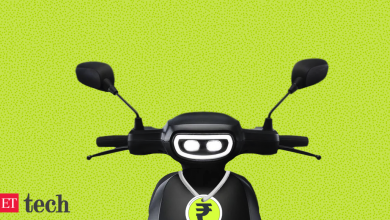