MIDWOOD, Brooklyn (PIX11) — A man has died after a crash involving an electric scooter and car in Midwood, police said.

A call came to the police around 2 pm of a crash around Avenue L and 17th Street. A 49-year-old man riding an electric scooter hit a Mercedes Benz driving west on Avenue L. When police arrived, they found the 49-year-old man riding the scooter unresponsive and unconscious. The 53-year-old driver stayed on the scene with his two additional passengers.

According to officials, the scooter driver was taken to the hospital, where he was pronounced dead. Police tell PIX11 that he did not have a helmet, and the initial investigation showed he blew through a red light. The car’s driver is still in the hospital and stable condition.

There have been no charges filed against the driver as of yet. 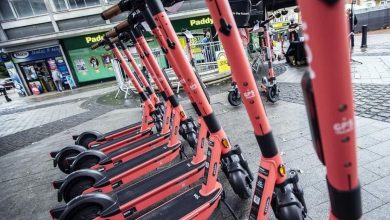 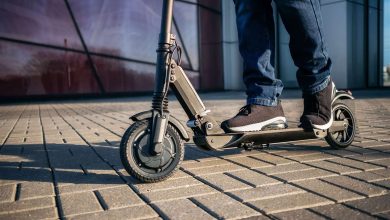 Teenager on e scooter taken to hospital after crash with automotive close to Asda in Station Street, Greenhithe 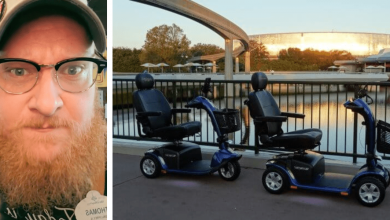